What You Can Do

How you can make a difference?

When faced with the increasing risk of the disastrous global events described in BREAKING THE CODE OF HISTORY, which include the West’s potentially catastrophic decline, it is very easy to feel impotent. I am often asked the question as to what one person can do in the face of such huge geopolitical events. So where does one start?

We have to believe that, with knowledge and a greater awareness of mankind and our geopolitics, we will be able to act before it is too late, not just for the West but for the whole world.

BREAKING THE CODE OF HISTORY was written with the specific aim of analysing man's past, the structure of our world today and how our future could play out. It was designed to offer a new understanding, especially, of the risks that we face. Its key conclusions are as follows:

So what can the West do when faced with this paradigm? 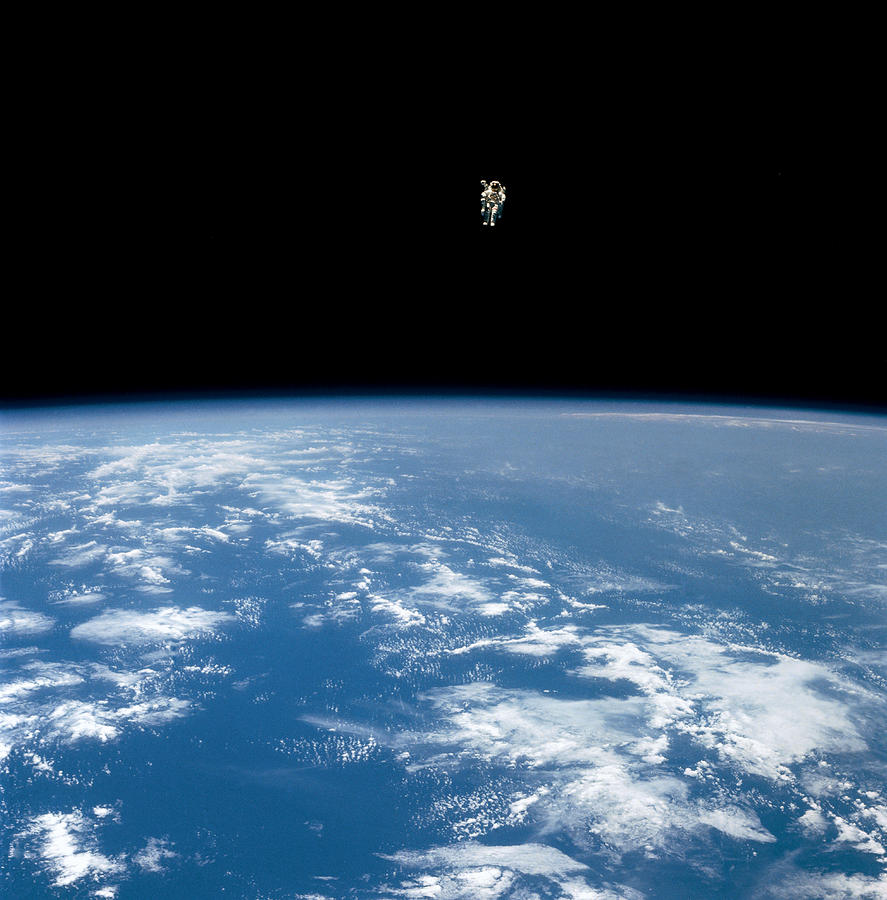 The answer is both simple and yet seemingly impossible to enact. The West needs to rebuild its economies to create real growth and wealth, and then ensure that it has strong armed forces to deter any potential Chinese aggression. The key steps to achieving this are:

What can you do?