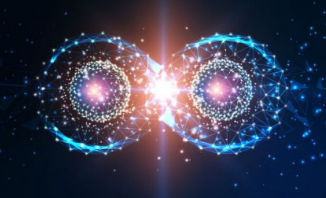 From the start of my career in finance as discretionary trader 35 years ago, I have believed that the price of a market at any one time contains all aspects of the information available. Why I hear you ask?

The development of quantum theories has birthed new technologies that will change our world. The theory of quantum entanglement is one element that is truly fascinating. It describes the concept of two connected photons that  become entangled by proximity and which subsequently become separated by any distance will still be connected. Such that what happens to one photon will be instantly represented by the other photon. The products of this theory and its applied technologies will be numerous, from instantaneous comms to new sensors/radars that will see stealthy objects. Add in the quantum theory of the birth of the universe from a single point where all matter was in proximity, then the implication is that the whole universe is entangled and connected.

Swapping topics completely and reverting back to my first weeks at JPMorgan, I swiftly surmised that markets comprise a human collective that processes information and then acts emotionally rather than logically. The net sum of that emotional behaviour is the price of a market. Thus the study of price patterns represents the most complete net sum of the collective awareness at any one time. Since then my 35-year career in the market has built on that initial observation. What was missing was a mechanism as to how the collective communicated and processed information. The first obvious one is via the link to the price, as every participant reacts to its movement. However, I have often believed the shared collective emotions of humans demonstrate a instant, dynamic link. The theory of entanglement would explain this human connection.

If correct, then each person in a human collective represents a qubit, each storing a mass of information, and each person is then connected to each other and the price of a market represents the net sum of a human biological quantum computer that is evaluating a market price and outputting the information with one output (at the time of measurement) in the market price. The price pattern recognition system that we use to predict markets and geopolitics represents this process by producing a spectrum of possible outcomes. When the probability of one outcome becomes more likely than any other, and accurate prediction and investment can be made.

In contrast the so-called fundamental analysis of information and economics is  an attempt to predict the main variables that are driving the human-computer at any one time. But such an approach will always be  flawed as it is essentially trying to estimate the main variables governing the computers output at any one time and if those variables change then predictions will be unreliable.

My conclusion is that price based modelling has the greatest potential for sustained accuracy with respect to market prediction. 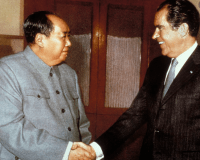 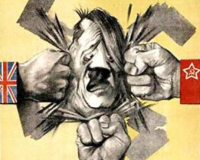 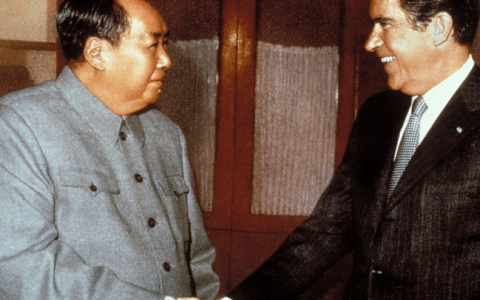