The Asymmetry of Super Forecasting 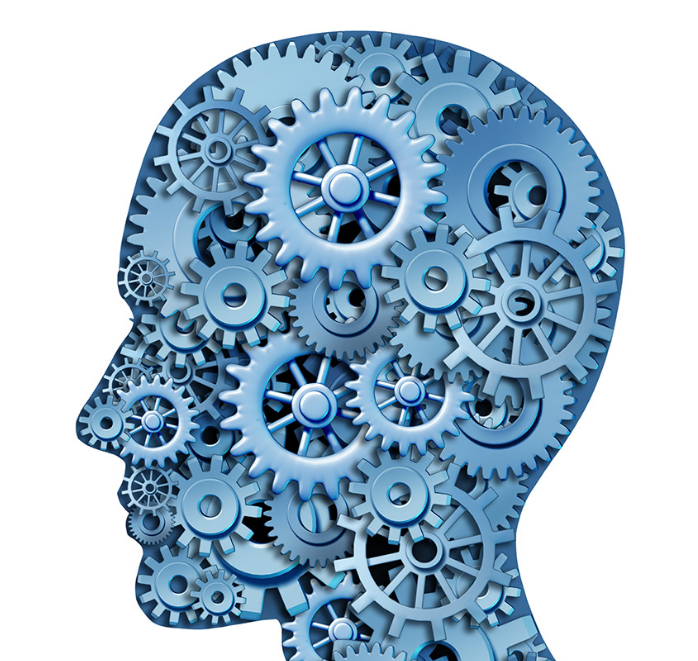 We would all like to benefit from seeing further into the future, whether it's buying stocks, crafting policy, launching a new product or simply planning the week's meals. Unfortunately, people tend to be terrible forecasters! This is because they are part of a collective thought process. Wharton Professor Philip Tetlock exemplified this in a landmark 2005 study, saying that "even experts' predictions are only slightly better than chance". However, an important and underreported conclusion of that study was that some experts do have real foresight.

Global Forecaster is a continuation of the work I started at J.P.Morgan in 1986, now bolstered with over three decades of experience. Looking back at my work at JPM I was creating, in essence, a price based version of behavioural economics. Two of us, based in London and NY respectively, managed to consistently forecast the markets price action which resultantly produced a better track record than the whole of the bank's research department.  How could that be?

The Foresight of Superforecasters

Today, there is a new term to describe the phenomena of foresight; superforecasting. This is described well in a relatively new book The Art and Science of Prediction by Philip Tetlock.  If you're wondering if there's any way to predict an election, an economic crisis or even a war, Tetlock has an answer. He utilises psychology and political science coupled with a lot of common sense. He taps into what's often labelled 'the wisdom of crowds'. This is a fascinating book and it will make you think about the effective processes of the mind that lead to the best predictions.

Superforecasting draws on decades worth of research and the results of a massive, government-funded forecasting tournament. The Good Judgment Project involved tens of thousands of ordinary people—including a Brooklyn filmmaker, a retired pipe installer and a former ballroom dancer—who set out to forecast global events. Some of the volunteers have turned out to be astonishingly good. They've beaten other benchmarks, competitors and prediction markets. They've even defeated the collective judgment of intelligence analysts with access to classified information. They are Superforecasters. The treasure trove of data coming from The Good Judgment Project highlights that accurately selected amateur forecasters were often more accurately tuned than so-called recognised institutional experts.

What Makes Some People So Good At Forecasting And Can This Talent Be Taught?

Tetlocks' work is useful as it sheds light on the manifestation of superforecasters, but I do not believe it explains how and why they are successful. Indeed, I have studied the process in market risk-takers for over three decades and would make the following conclusions:

1.      Large organisations are disadvantaged in predicting the future as they are substantial enough to have their own collective behavioural pattern that is then linked to the phenomena they are predicting. This negates any chance of  creating a nonlinear forecast. The larger  the organisation, the more left-brained the process will become which then creates further limitations.

2.      In contrast, superforecasters are right-brained, individualistic mavericks separate from the collective mind. Resultantly, they see the larger patterns and connections.

3.      A further subset of the right brained group includes those with dyslexia .The negative manifestations of dyslexia are challenges with reading, writing and spelling giving them the appearance of being slow learners. However, as GCHQ (one of Britain's largest spy organisations) has recently announced, dyslexics with high IQs are often equipped with skills and ways of thinking described as a 'natural difference' by the head of the agency. They are able to simplify complex processes and problems and make connections between different concepts that the majority would fail to see. This allows them to see and understand the bigger picture. Lastly, they are good at communicating with the wider world as well as within teams. This is critical if new ideas are to be disseminated.

4.      However, it is not good enough to just have the genetic capabilities. In addition, superforecasters need to have the right software and to have also developed their left-brained functions to create structure and order from patterns which can be discerned. I call this the 'learn to learn' algorithm. It often appears slow to learn in youth, but it keeps learning into old age, building a complex three-dimensional hologram in which information is stored in a moving dynamic algorithm that processes information and makes links that others do not make.

When these two functions in points two and three are combined, the conditions are set for superforecasting.

When I am asked why I have been able to successfully predict moves and events that others have not seen,  I describe my process in this way. It is validating to find the abilities that have defined my life as a superforecaster are defined and not unique as it is now identified in the open press.

My three decades of work have been focused in the art of superforecasting, but I have also sought to go much further than the application of good judgment. In addition to having the genetic predispositions (including dyslexia) that I mention above, I have tried to systemise my thought processes into a code of history that can be shared with anyone and facilitates a new way of thinking for human organisations.  I hope that as readers of my Murrinations  you will not only benefit from my approach with improved real-world outcomes, but also share it with those around you so it becomes more generally recognised as a tool for decision making and understanding the human world.

Whilst Murrination’s are available to the general public to increase general awareness of critical issues, my Financial Market Analysis and Advisory service are aimed at Senior Executives and risk-takers to help them navigate the turbulent waters of our modern world successfully. 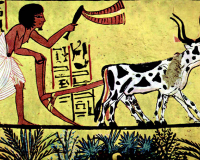 The concept of the symbiotic lateral-linear human society is poorly recognised and thus poorly understood, but is one… Read more. 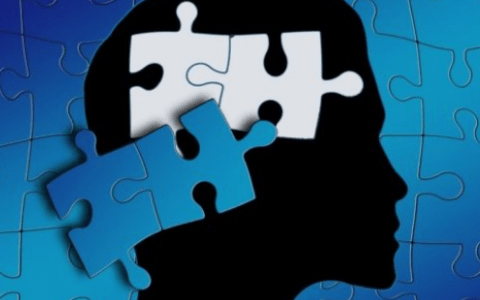