The Road To World Wars: Will We Ever Learn?

Quote in 1895 by Sir William Harcourt to the young Winston Churchill:

“The experiences of a long life have convinced me that nothing ever happens”.

When I wrote ‘Breaking the Code of History’, one of my favourite sections was the chapter on warfare. Not just because the subject fascinated me as a military historian, but because it postulated that warfare was not just a random outbreak in man’s affairs, but a process that takes place within the context of the cycle of empires. Thus depending on where each of the protagonists is in his empire cycle would define the very nature of the conflict and the resolution of the combat. One particular type of conflict is described as a ‘war of expansion’. Indeed, I suggest that the majority of wars are triggered by countries in the expansionary phase of empire. This process spans wars of regionalization or civil wars that occur at the end of a regional phase and ultimately determines the very character of a nation and its military force. Pilot wars are often fanned by the aspirations of a rising power to weaken the hegemony of the time, and to test its resolve. Once the judgment is made that the presiding power is in a vulnerable condition then the main contest could commence.

To illustrate this process and to forewarn today’s and future generations I have outlined three historical examples which can be rendered into a ‘Road To War’ (RTW) formula/algorithm, based on the expansion of demographics, industrial complex, general economic surge, and aggressive military expansion:

Please note that I could have included France in the 18th century. However, although France conformed to the standard pattern of an expansionary power, this process took place pre-industrial revolution so I choose to exclude it from the example set and keep the argument tight, neat and up-to-date.

In the final sections, I have applied the RTWW formula to assess where Russia and China stand today on their path to war, not only to inform the world as to Chinese intentions but taking it a stage further. If they are hostile, might we be able to predict when China will, as a matter of inevitability of circumstances, go to war with its neighbours, or even the world?

Seeking publication. If you are interested in publishing David's next book please contact him to discuss this opportunity. 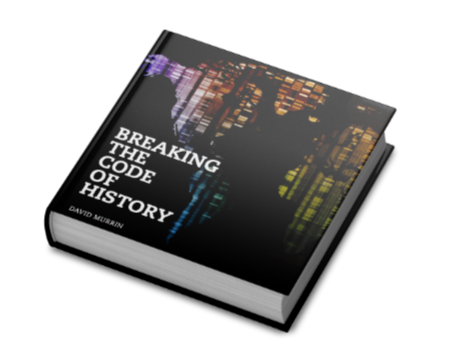 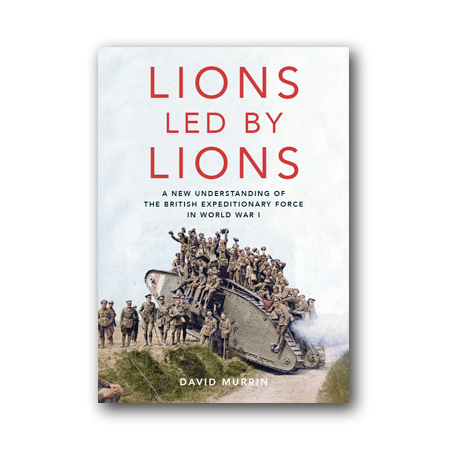