An Invitation to a Journey. 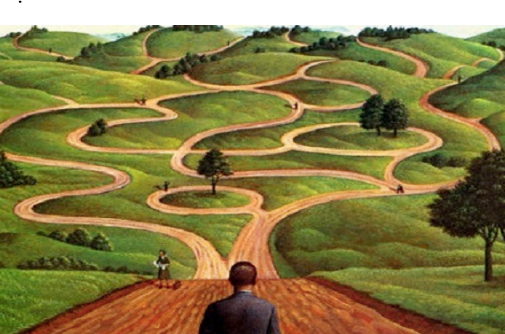 My work is based around collective human behaviour, how to predict it, understand it and enhance the ways we interact with each other.

My fascination for military history, which started when I was young has continued to this day: why we fight wars, who wins, how they win. This is really, sadly, the history of mankind. It is an essential piece of understanding as to how we sit here in today’s world.

Having studied geophysics, I spent three years working in Papua New Guinea. My journey took me from Papua New Guinea to the trading floor of JP Morgan. It helped me to recognise the similarities in behaviour between the two groups, and taught me that human beings share emotions collectively and behave en masse. That was the beginning of my fascination with predicting human behaviour based on their unconscious collective thoughts and actions.

9/11 came as a great collective shock to all of us. My first response was that it was a failure of the American immune system because the American intelligence agencies competed with each other and failed to share. They had previously fended off many such attacks, but in this particular moment they failed to prevent it because of the internal competition between the FBI and CIA, which inhibited information sharing. This competition between groups within a larger system, was a mark of decline.

That was the start of the creation of the Five Stages of Empire Model, which I now call it the Five Phases of Life Cycle Model. Because it applies to the individual, to companies, to countries, to teams. Indeed it is everywhere in human society.

To the majority of the world it is clear that mankind is facing one of the greatest power shifts it has seen for centuries - the shift of power from West to East, the development of automation and AI coupled with climate change. We have to navigate through this multitude of challenges safely without a global war. The knowledge as to how we do that is important for our politicians and our leaders to understand, and therefore we must understand it.

Social models are the basis of my work. I share them so that you can be better informed, so you can ask more and seek more from our leaders. I hope you will be able to take these concepts and create a better environment for yourself and for society in times that are more challenging for the whole of mankind than ever before.

So click on the image below and join me in my journey to understand human behaviour better and so give you more options in the decisions we all take in the future and spread the word to others. 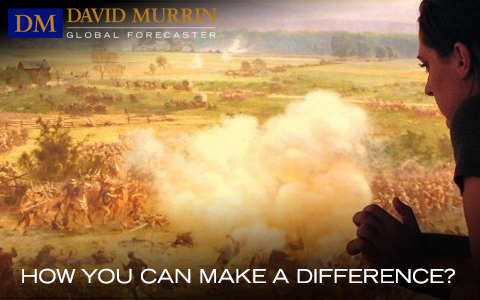