Balancing the books- Is it time for a revolution in healthcare? 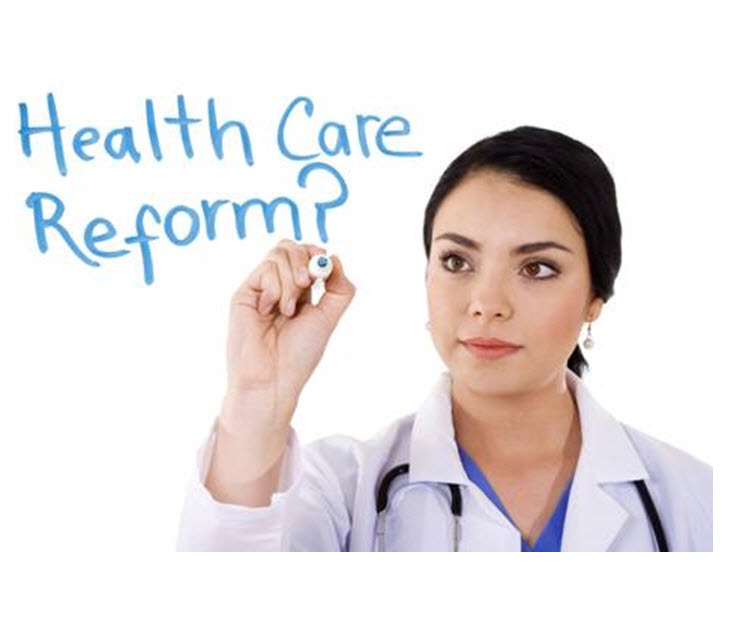 Since man developed increasingly sophisticated societies, the burden of the state has been steadily and systematically increasing. As empires in the past have found to their cost that if the burden becomes too great to bear and the state goes into debt, the typical solution has been to raise taxes which at some point stifle productivity and are perceived as unjust. At this point the empire loses moral imperative, individual freedoms become restricted and decline sets in. For a system to survive and maintain stability there has to be a dynamic balance between the burden and revenue generation.

Looking at the burdens of state and their development over history, defence was always primary to establish security. Then, there was the cost of governance which typically increased with the age and size of an Empire. Subsequently, as we mastered our environment, there was the cost of infrastructure; initially walls and burial buildings and later all manner of structures that helped us master our world. Next came education and much more recently the welfare state and National Health programmes. The National Health burden of the Western world comes at a time when life expectancy has increased and our revenue degeneration has slowed down resulting in a fiscal crisis.

Take Britain as a prime example of a Western nation in the pie chart of UK central government expenditure in 2009-10. Debt interest is shown in purple. Social protection includes pensions and welfare.

With some 18% of national expenditure going on health via the NHS, which is more than 3 times what is spent on defence at a time when the world has become a very dangerous place, is it not time that we looked at some radical changes to the spending pattern that are more efficient? Healthcare seems a good place to start.

Without a doubt, the introduction of the NHS at the end of the war was a moral imperative that moved Britain away from the Victorian era into the modern age, in the way it supported and looked after its population. Notably, America and Obama care have taken place at the same stage of the empire cycle as it did in Britain i.e. whilst the system went into decline.

In particular, it is strange that politicians are quick to dictate to admirals and generals as to how they might defend the nation with fewer resources, but never seem to question the mindset and way our doctors are trained and their very thought process. From my personnel experience I would have to say that on the whole the UK medical system seems to be stuck in a Newtonian world, and are not trained in evidence based scientific medicine that is practiced in America and SA. Some key points to start would be:

1. The first place to start the revolution is by reviewing other health care systems and how they train their doctors and import new best practices from abroad.

2. The Next step is the realisation that there are many conditions that are just not currently healed fast and effectively enough, so we need to look at health from a new holistic perspective.

4. The fast food revolution and the widespread consumption of sugar is a fine example of a self-created lifestyle health problem that the UK government is now trying to reverse, to ease the burden on the NHS and give the population more productive lifestyles.

5. In that regard changing the population’s attitude towards health collectively has to be a vital component of change. Much as it is tough to accept lessons from the Germany of the 1930s which had a culture that encouraged everyone to be fit. Whilst its purpose should not be emulated, it is an example of a society with collective values around health.

6. The antibiotic crisis is a hallmark of overused medicine that has potentially crated a serious problem. Whilst I am sure science will soon fill the gap with effective substitutes, the lesson is clear; without respecting the natural balance of our bodies and the environment we risk new threats, so we must not misuse our medical technology.

7. Is there a silver bullet? I believe that there is an area of study that is so far reaching in its effect on the human well-being that if refined and applied to a population, it could not only change productivity, but also lift the burden on health systems. That area is the understanding of the gut flora and balance. Once one realises that 90% of all our immunological responses take place in our guts, the importance of a well-balanced gut is obvious. The widespread use of antibiotics is immediately in contravention to this balance, and without corrective action has enormous consequences.

With aging populations placing an even bigger burden on the health care system it is time for a revolution in the sector, both on our collective values and self-responsibility and also in the way that our medical profession perceives the very nature of our living being.