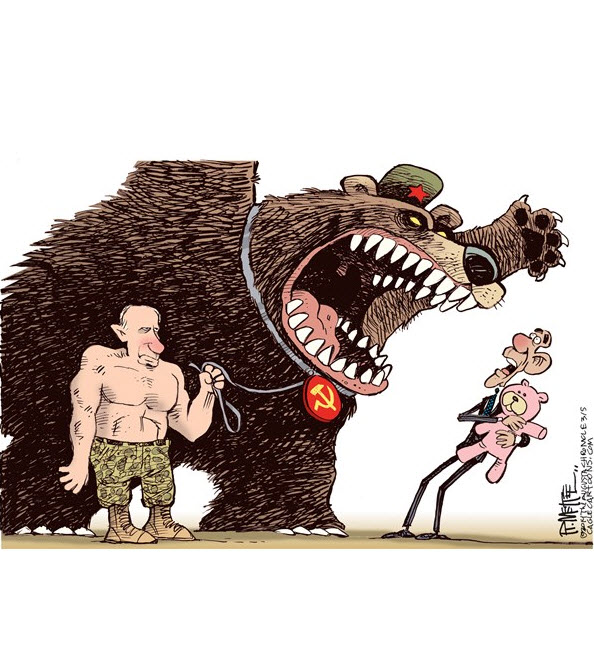 The rather appropriately named 'Trough Wars' are characterised by a nation that finds itself in an economic and social trough. Such a nation chooses to distract its population by using military power to create an external threat and will ensure conflict to unite popular opinion in support of their leadership.

With low oil prices expected until 2018, Russia finds itself in just such a situation today, and we can only expect the severity of the economic impact to increase on its economy.

Consequently, we foresee Putin to continuing his policy of expansion in the Middle East until November 2016. After that point, post the US elections, when Trump is in power, the situation will become much more tenuous as without doubt Trump will seek to counter Putin’s expansion. This could significantly increase geopolitical tensions to a point where one side will back down. However, if there is a miscalculation, then we could see a flash point and a proxy war in the Middle East with a US/Sunni alliance set against a Shia/Russian axis. However it is unlikely that such a proxy conflict would escalate into a fully blown direct conflict as Russia is not strong enough to stand conventionally against NATO, due to the power of America.

Meanwhile, we should expect Putin to dig metaphorically into his new position in Syria and expand his influence into places like Kurdistan which America once considered as safe havens and footholds into which they could project their power when needed upon return to the Middle East.