Beyond Remembrance: Part 1 – Why WW3 With China is Now Almost Inevitable 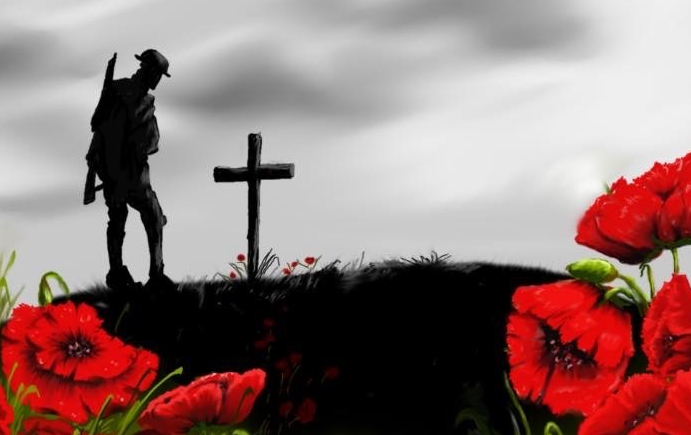 On 11th November, at the eleventh hour, we in Britain, Europe and America remember the sound of silence, as the guns fell quiet on the Western Front and peace descended on the world. Such is our ignorance of the Great War (or WWI) that many do not know that it took another nine months and the deaths of 450,000 Germans, who starved to death under a Royal Navy blockade, before the armistice became a German surrender.

‘Lest we forget’ is a phrase commonly used in war remembrance services and commemorative occasions in English-speaking countries.

'God of our fathers, known of old,
Lord of our far-flung battle line,
Beneath whose awful hand we hold
Dominion over palm and pine—
Lord God of Hosts, be with us yet,
Lest we forget—lest we forget!'

Whilst the tradition of honouring our war dead is one of the most sombre and profound moments in our annual calendar, I believe that remembrance is not enough because the truism that when we forget the last war, the next one starts is a sad human reality.

I often think that if the young men who had died to protect their nation, their mothers, fathers and their loved ones, who suffered the unimaginable pain of loss, could all speak from the grave, I am sure they would shout a resounding never forget!

But I also suspect that they would demand that we earn our freedom by never letting a world war ever happen again.

This demand from the grave has haunted me since I was a child. Consequently, I have spent a lifetime studying warfare to be able to answer the key questions as to the nature of wars and how, if we choose to learn from history, we could prevent them ever happening again.

Over the next 11 days, I would like to share my conclusions with you. Our journey will start with the American–Spanish War of 1898, through to the two World Wars and then on to the knife-edge that we live on today where I will explain that WW III with China has become almost inevitable as we prove that we have failed to learn the lessons of history that were etched in blood. Lastly, we will examine the fundamental question as to why, despite all healthy human beings avowing that we hate war, they keep happening.

Our Thesis on wars has three key tenants

Timing of Wars; Human systems only fight over one thing, resources. Although that underlying driver will often be cloaked by other rationals. Thus the phase of the commodity cycle is critical as to when wars occur. The K Wave Commodity Cycle

The Path to war; Wars do not just happen. Instead, there is a structured path that escalates polarisation levels which manifests long before a war breaks out, warning of the impending escalation of risk. Polarisation The Road To War

The Nature of wars; Wars are not all equal or the same in nature. Thus the location of the combatants on The Five Stages of the  Empire curve defines the very nature and duration of the conflict, once war breaks out. The Theory Of Warfare

In our next Murrinations Insight, we will articulate a new framework to understand the nature of wars.

In the meantime, I recommend reading the unknown story of Lions Led By Lions about how Britain and her Army won the Battle of the Western Front, where you will see just what a huge debt we own the WWI generation for our freedom, but, most of all, to understand the lessons that we need to learn from WWI to avoid WWIII today. 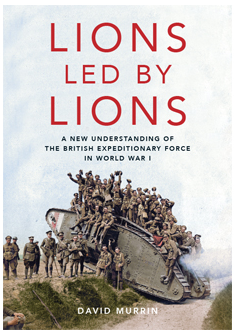 History is full of truths to be discovered. However, over the past one hundred years the greatest divergence between a story told and its reality is that of the British Expeditionary Force (BEF) during World War I. Read about the book, extracts from Lions Led By Lions, feedback or purchase the book direct.

BUT the sentiments are 100% correct. I have always thought this since I was a kid. How could politicians and military chiefs sit and watch the rise of Hitler, and the rearmament of Germany? Was it Roosevelt who asked Churchill what WW2 should be called? Churchill answered 'the unneccessary war'.

WW2 never ended, it just paused as Marxism/Communism licked its wounds and moved further East to regroup. Our institutions are stuffed with subversives and useful idiots, on their side, chipping away at the foundations of the west.

War on the white/Christian races is very well progressed. China is also using Islam against us.