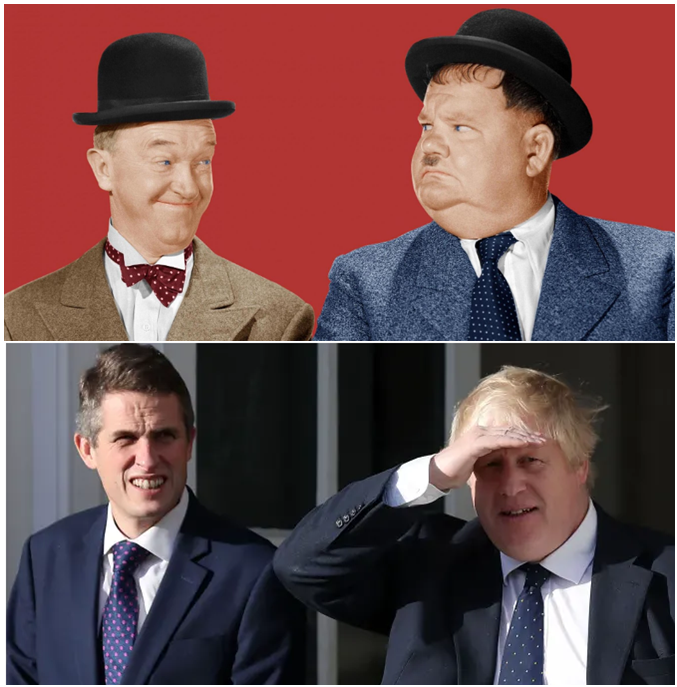 The fact that Britain underwent a regional civil war, or what is popularly known as BREXIT, without resorting to civil conflict is in my mind a positive. This is because civil wars are the first sign that a system may be able to shift from it's previous established and unconscious processes. This is a transformation I believe to be critical to our very survival in the decade ahead as we face another great arms race to contain China.

However, the social darwinistic impact of war is that incompetent systems, individuals and leaders are either killed, captured or defeated. Thus, the downside of a peaceful Brexit is that incompetence is rampant.

There is no doubt that Boris inherited a governmental system that is inefficient and deeply unfit for purpose with the two worst ministries being defence and health. However, the performance of Boris and his cabinet ministers during the pandemic, including the recent exams debacle, has been lamentable and requires immediate correction. There does seem to be a common theme in these very public failings; the lack of ability to logically analyse a problem and then focus of the first, second and third order variables in a consistent manner. For Boris and his cabinet, this process is completely lacking. Perhaps this is due to the preponderance humanities being the degree subjects of our politicians.

Thus, as the pandemic hit British shores, Boris and Co. blindly deferred to biological scientific advice that was narrowly focused as they did not know any better. This is because they lack the thought processes instilled from studying sciences and maths, thought processes which should be integrated into the goverment's mindset. Instead, policies were determined by models that could be epitomised by Rubbish in, Rubbish out. The nation has suffered deeply as a consequence.

With A levels and GCSEs, there was a very valid concern over a quantum jump in grade inflation which, by the way, has been taking place incrementally for decades. Thus, the logical model would have been to have asked every school to provide five years of data based on predicted results, mock exams and finals results. Then, each school could have had an accuracy index applied to this year's predicted grades as a first-order concept. More subtle variations could have been applied to differentiate any borderline student results. The consequence would have been a fair and reasonable algorithm for national results. Additionally, recognising that the pandemic and its consequent lockdown had interrupted students learning process, there could have been a discussion that shifted the resultant curves to the right to give students the benefit of the doubt. Such a logical and fair process would have been easy to implement. The fact that it was not points to the extreme incompetence of Williamson.

As a result of these two extremely poor performances, Boris faces a watershed moment as the PM. Whilst I am sure from personal experience that he is still recovering from his illness, it is no excuse for weak and indecisive leadership. After all, it is his job to set the standards of performance for his cabinet and advisors to promote efficiency. One of his key responsibilities is to remove government incompetence. This starts by making examples of those that cannot function to the highest level within the government. Unless Williamson is fired, Boris is sending the signal that bumbling incompetence will be tolerated and thus encouraged. This is a quality in Britain’s leadership that will very quickly be a source of anger and disappointment. 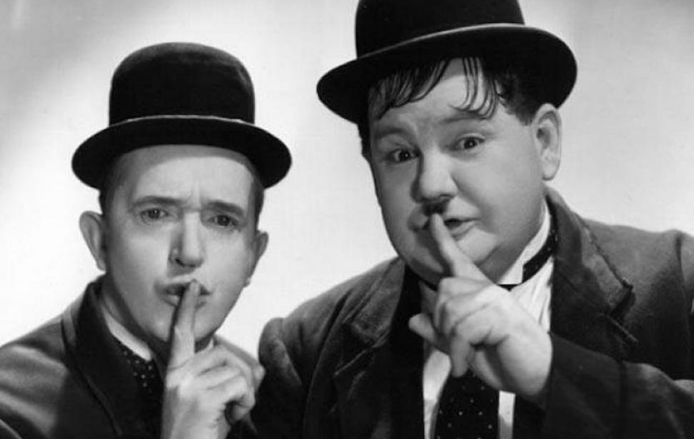 However, the Treasury, run by Riche Sunak, is one area of government that has performed extremely well so far. The word is that they are about to wage war on inefficiency and excess spending which should be viewed as supportive to the PM if he acts as we suggest above. The pressure for rapid change comes from the soaring deficit, to which there is only one answer. Lower taxes to attract capital from around the world and then channel it into key national infrastructure projects that will confer a critical and competitive edge to Britain in the years ahead.

In conclusion, with the simultaneous pandemic and economic crisis of unparalleled depth (mostly of our own making), we need well-judged, bold, confident and informed leadership rather than the systemic incompetence we have suffered so far. Most importantly, looking ahead we have big policy decisions to make as we leave the EU in a rapidly changing geopolitical environment. This is a landscape that offer's both risk and opportunity to the daring and astute. With the context firmly established, we are currently enacting the most important foreign policy and defence review since the 1930's that will decide the fate of our nation this decade. This especially applies as we seek to expand our global economic footprint whilst facing the dual and present threats of Russia and China. The price of continued incompetence could be the loss of our island nation.

Boris, now is your time to stand up. Britain's future falls on your shoulders. It is time for you to find and press your leadership 'on' button.