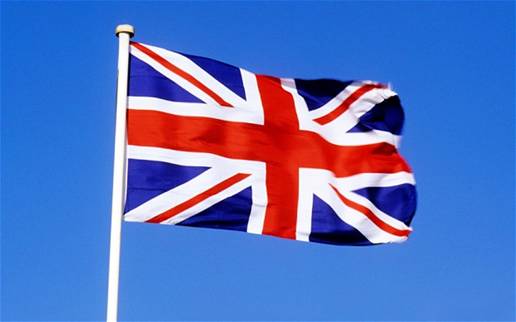 In sharp comparison, Boris Johnson’s choice of project ‘Hope’ is perfectly positioned to resonate with which will almost inevitably be the winning side of this referendum. At its core is the belief and confidence that Britain’s creativity and drive will be strong enough to chart our course through the waters ahead. Critically, the vote will end Cameron’s career as a centrist politician who followed the path of Blair abandoning his party's traditional policies by seeking power for power's sake in occupying the middle ground. However, what Britain urgently needs are the policies traditionally associated wth wealth creation and the Tories. As such a vote to leave will also be a vote for a new conservative leadership that expounds such positive principals and Boris could easily be that leader.

On the positive side much had changed since 1972 when Britain joined The EU. Then the neighbouring EU was the only game in town and the emerging markets were years away from making their appearance on the global economic stage. Most importantly, Britain was only 17 years off its low and in a state of economic turmoil needing all the help it could receive.

Today, it is Europe that seems economically moribund while the new emerging world is where the dynamic growth will continue in future decades. As such leaving the EU would force Britain as the world’s 5th largest economy to reconnect with its global trading tradition and to increase its economic ties with nations that are desperate for British technology and services. Now, that is surely more than enough aspiration to negate project fear?

However, like all civil wars at their end, once the referendum has passed, either way, Britain will need a strong leader who can hold a divided ship together by appeasing the once warring factions within the Conservative Party and melding them into a single body. That is why historically most civil wars are followed by a period of dictatorship. With that in mind, Cameron as a weak populist leader is unlikely to survive even if Britain votes to stay in the EU. Thus, inevitably a new leader will appear who will preside over a more traditional Tory Party and wealth creation values. I would further argue that the EU in all probability is going to break apart within the next few years whether Britain stays in or not. Brexit would only accelerate the inevitable event of an EU breakup.

When viewed that way the risks of leaving are limited while the rewards for Britain are considerable. Thus, it would seem that whatever the outcome of the Brexit referendum, the Conservatives will move to the right and Britain will leave the EU one way or another. The question on June 23rd is “Will the Britsh people, the ancestors of the oldest modern democracy choose the short road or the long road to the same destination?” I can only conclude using the logic of BTCH and the five stages of empire, that Britain will choose the short road to Brexit; and become a safe haven to be surrounded by the many nations of a sinking Europe.