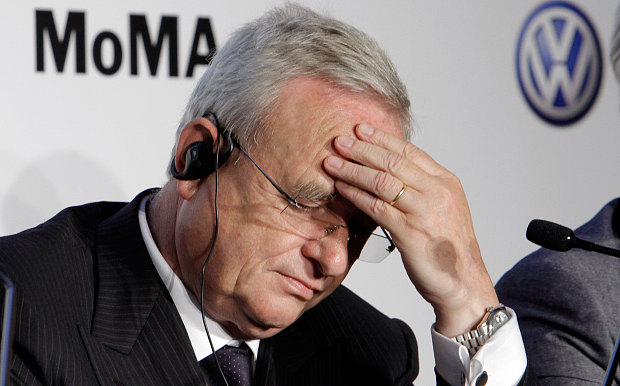 In the five stages of empire model outlined in Breaking the Code of History the expansive stages tend to take place within the context of the establishment of an economy’s wealth, military power and a value system that places expansion more highly than social ethics.

By the time the cycle becomes mature, priorities change and the successful empire will have developed a complex system of law and ethics to police and maintain the social fabric and basis of commerce that keeps the empire alive. This is a time of high civilisation where broad inclusive social codes optimise everyone’s outcomes.

However, as the system tips into decline it becomes harder to make economic ends meet and margins are squeezed over time, until a point is reached where businesses find themselves in survival conditions and the rules of the system, one by one, start to be broken as part of the break-up of the empire. Thus, the decline of the moral construct underlying the right to rule an empire has very often gone hand in hand with economic decline.

Indeed, prior to WW2, in Britain, the nation was exceptionally law abiding, but then, as the war rationing gripped, so did the black market which was illegal. However, the black market grew as people one by one accessed it to survive, until the majority of the population became part of the illegal process. Over this period one could say that values were cast aside in favour of survival.

Today, in the past decade the Western system as lead by America suffered its first loss of moral imperative when America started using torture and rendition post 9/11. Next, we saw the 2008 financial crisis (caused by overleveraging to compensate for the marginal growth in Western economies) blamed on the world of finance by politicians who were highly complicit in the process. Then came the Libor scandal which started with a political imperative to stabilise the financial system in 2008 and then became endemic across financial institutions.

And most recently, the trend has now extended to the industry in the form of Volkswagen, who embarked on a wholesale deception. The “diesel dupe”, perhaps originally  contemplated to avoid company failure, is now more likely to make this a reality. So the question has to be raised, as to if these institutional examples of dishonesty and the loss of moral integrity are a systematic reflection of the decline of the Western system?

Either way, the re-establishment of self-belief in a Western moral and ethical system is vital for its continued existence, but conversely it is unlikely to take hold until we see greater economic prosperity removing the economic dynamics of a gradually constricting survival mode.

Damn right the politicians are guilty! And the press complicit..

Damn right they were complicit and got away with it by banker bashing; why didn't the press make MUCH MORE of politicians either knowing, or if they claimed they didn't, of bringing them to justice...and none more so than the Governor of the Bank of England, 2003-2013 Mervyn King, reminds me of the old adage 'hung for stealing a loaf', this twerp became Baron King of Lothbury, I hope he's reading this. Was that title given in recognition for getting away with spectacular financial incompetence? If VW's cheating is a sign of desperate times, then what is this government's presiding over vast money printing to be called? Look at the debt counter running on the Telegraph finance page, this is a colossal government fraud, it cannot go on indefinitely and when it stops, the British economy will go into meltdown: http://www.telegraph.co.uk/finance/