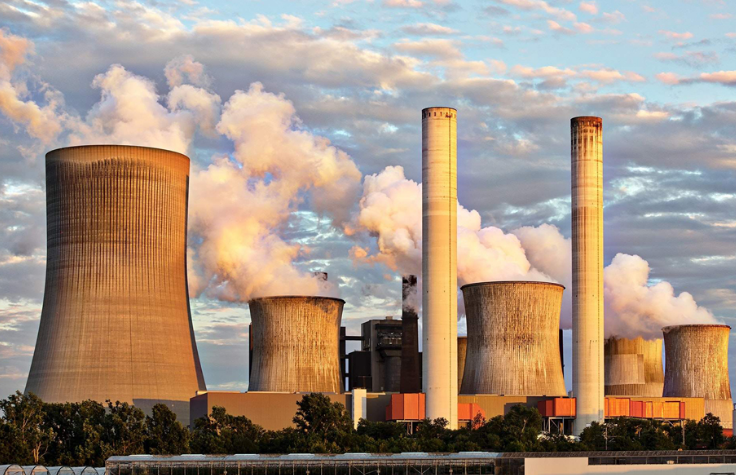 Britain has been relatively quick to recognise that climate change is real and is a clear and present danger to the nation. However, it has been very slow to recognise that, to achieve their bold goals, it requires negative carbon targets to be adopted that include the recognition of the value of carbon sequestration technologies, which to date are expounded in the Californian carbon credit scheme.

In its rush to implement lower-emission power production, Britain has irresponsibly and recklessly abandoned any semblance of energy security. The replacement of coal power by gas power, upon which the nation depends on imports, has also simultaneously reduced its strategic gas reserves to irresponsibly low levels, reducing the nation’s ability to cope with a supply shock to almost zero. Indeed, the recent sharp rises in gas prices have demonstrated how vulnerable that has made Britain to gas price inflation, which is now controlled by Russia across Europe. A position that is compounded when high pressure covers the UK and reduced wind power generation amounts to a trickle. Thus, we urgently need to increase national gas reserves by a factor of 20 in the year ahead in an emergency programme. 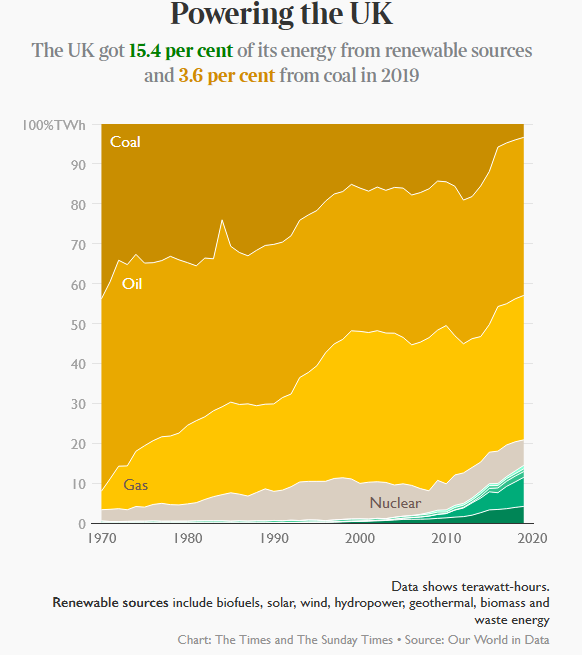 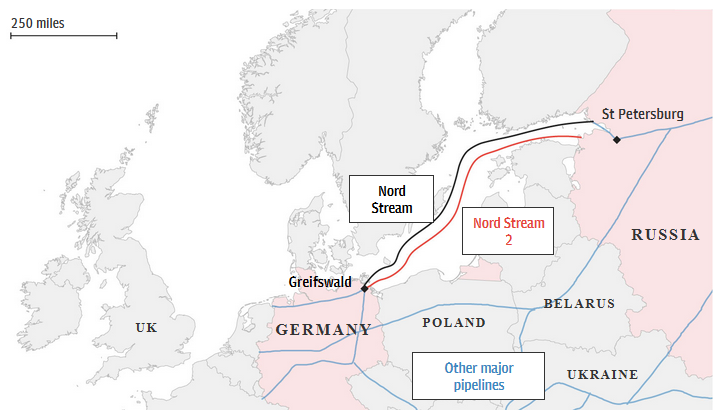 Meanwhile, Britain has not invested in nuclear energy production, and what new plants it was engaged in building it has been slow to prevent CCP companies from being involved with the risk of compromising operations by remote backdown methods in a crisis. What is clear is that Britain needs a new emergency programme to vastly enlarge our nuclear power production capability to provide the base levels for national power generation. This would prevent any future inflationary pressures in supply constraints that would feed into national inflation rates. This could be supplemented by tidal energy, which is reliable and potentially abundant around the British Isles with its powerful tidal streams.

One thing for certain is that over the past decade the Conservatives have presided over the most disastrous energy policy since Britain's industrialisation, one reminiscent of that of Eskom in South Africa. Much like defence, this policy needs to be rectified, urgently, in the months or weeks ahead, or else we will see an inflationary drag on the economy that will create huge social inequality. Energy infrastructure takes time to implement even with an accelerated programme. Thus, interim emergency measures will need to be required. One example is that Britain has retired 20 nuclear submarines since 1980. None have been disposed of and nine still contain radioactive fuel in their reactors of up to ~500 MWt, according to an audit by Britain's National Audit Office. This raises the question as to whether they could be put back into operation and plugged into the national grid to boost base power production. 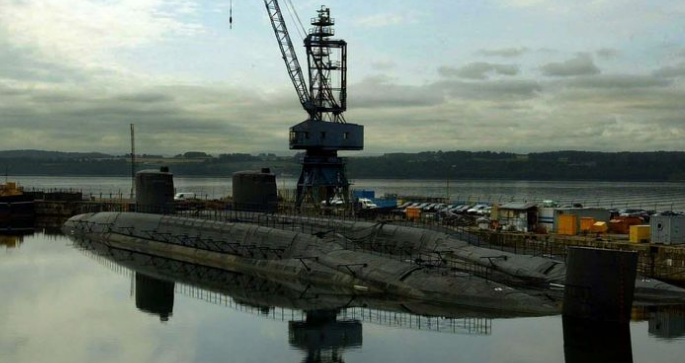 The Climate Crisis Is An Energy Crisis

The harsh reality is that the climate crisis is an energy crisis that the nations of the world must solve by finding a new emissions-free and plentiful energy source. Thus, if the developed world were to design and mass-produce a new, cheap form of energy that could then be sold to the world and especially the EM nations, then the problem would solve itself. Indeed, we could then use the excess energy to start taking out all the CO2 and methane that we put in, truly reversing the planetary climate shift. Whilst fusion power is the holy grail that could revolutionise power production, it is still technically beyond our capability today. However, the more money that flows into this research, the closer its technology will become. That leaves the only current solution as the development of small nuclear, low-maintenance thorium reactors that can be mass-produced into small, closed units on a scale never seen before, which could then just be plugged into the National Grid. Thorium reactors are safer than uranium reactors and as they do not produce weapons-grade fissile material they can be sold to any nation.

Global Britain Could Lead The World

The nation that leads this new energy technology would take a massive leap forwards in their energy security, by detaching themselves from the geopolitics of hydrocarbon producers. They would also be able to provide themselves with cheap and reliable power, giving their economy a major advantage whilst gaining huge geopolitical influence as it sells and installs this technology amongst its allies and, last of all, its competitors and enemies. Based on our Five Stages of Empire model, it will most likely be a nation in the expanding second stage that wins this race. That is, either China (who is currently at the forefront of this technology) or the UK. So, what more incentives could a government have to win this race, for its nation and humanity? Thus if the Johnson government is serious about becoming a tech superpower, small, mass-produced thorium reactors are the key area, along with fusion that should receive huge amounts of government investment. Two leading UK companies of special note are Rolls Royce Modular Reactors and Core Power who design reactors for ships.

Whilst the government urgently needs to formulate and implement a new national energy strategy, once it has done so it needs to create an environment for government investment to catalyse the development of new, ground-breaking technologies not just in the energy sector but also across all new technology sectors, to create a new wave of British-based innovation that will power our future economy. The current problems with the funding of new ‘energy transition’ technology are as follows:

1) Funders (VCs, Angels, other funds etc) are stuck in the old mindset of ‘it is too early to invest’, and ‘you need to have solid sales first’ etc, because they always want a valuation – on something with no precedent, i.e., a traditional financial model for a novel domain. There is a serious disconnect as investors do not understand and are unable to evaluate new technologies, thus they will not take the risk on new technology until it has been proven to everyone else, which is too late.

2) What is desperately needed is funding to bring what are very good technology developments (which are often very difficult and expensive to develop) out to the market. The key stages are to take them out of the R&D phase and then to MVP (minimum viable product) and into a demo stage into a format that investors want – and the world needs.

3) There are many billions of funding earmarked for the green energy transition, but it is often heard that those funds ‘cannot find good projects/(small) companies to invest in’. Why not? Exactly because they are stuck in the ‘it is too early to invest’ mindset.

Closing this funding gap requires government money that would have gone into grants to be placed in the hands of entrepreneurial lateral thinking and risk-oriented managers whose prime responsibility is to seed a new generation of technology, with a portfolio with very modest return expectations, based around success in one out of ten investments.