Houston we have a Problem 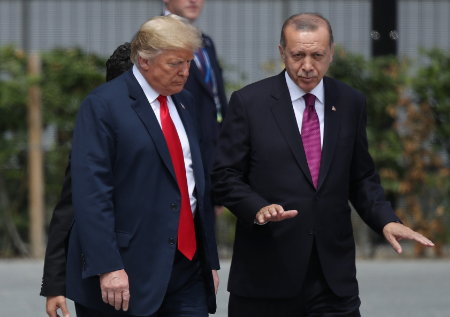 The adage that empires pull themselves apart from the inside before they succumb to external rising powers, is born out repeatedly across history. Today it is the American Empire  that is well into its decline, with Trump attempting to lead his nations comeback to fend off China.

However sadly systems in decline are rarely able to manifest great leadership, which is ironic as they need them so!. The exception being the Byzantine Emporer Justinian (482-565 AD) who almost achieved his ambition of the "restoration of the Empire" by rebuilding the whole of the lost Western Roman Empire, with great skill, before his ambitions were dashed by an Asian plague that killed almost 25% of his population.

Within the context of the continuance of global stability, as power transitions from West to East, the world needs an American Restoration, even if only for a couple of decades. Thus, I  have argued pragmatically,  that Trump’s willingness to take on China (when very few would have done) has been a huge positive. Furthermore, he has made some smart moves geopolitically and economically to restrain China's challenge.

However as Forest Gump would say,Trump is like a box of chocolates! And there are without doubt some very negative chocolates to his presidency. Such as his late-stage narcissism, which is far from ideal in America's geopolitical crisis. The problem is that narcissism is a weakness because its manifestations will get worse with age and time in power. Thus Trump  will increasingly become unable to accept robust advice as his condition worsens. Indeed as the turn over of his staff increases, especially his national security advisors, we must all become increasingly concerned. Almost inevitably as a  result of this process the risk of a catastrophic geopolitical error with dire consequences that actually weakened America's position against China and Russia has been increasing. Trump's betrayal of the Kurds definitely crossed such a  boundary. Why? Because all Empires  need their alliances , but even more so when they are in decline.

The erosion of America's alliance cohesiveness started with Trump's ‘America first‘ policy (which really meant me first!). Now I have sympathy that many of America's alliance partners were not carrying their own share especially with respect to defence, and in many cases it was right for Trump  to renegotiate that relationship to create a better balance. However, the  abrasive process has meant that what might have been gained in dollars, has been lost in trust and lost trust could ultimate have huge consequences geopolitically.

The details of this Kurdish  strategic and moral debacle are alarming for all of America's allies. The Kurds were a trusted and vital ally to America for  almost two decades of  conflict in the Middle East. Suddenly Trump, on what appears to be a whim, pulled out American forces that provided security and protection guarantees for the Kurds territory  in Syria. This was a signal to Erdogen’s Turkish forces  to launch a military campaign that cost the lives of  hundreds of Kurds  and has displaced 300,000 more. Then when Trump decided that Turkey had gone too far he slapped tariffs on them and watched  Russia move in as the regional power broker. Then Putin negotiated a peace where the Kurds lost their homes and land for good. Trump's comments  that the Kurds were not at Normandy, and that he had negotiated the ceasefire  only added insult to injury and completed a very alarming sequence of events.

So in summation, Trump betrayed his allies, caused massive loss of life, has allowed thousands of ISIS prisoners to go free and thus recycle to attack the west, and negligently ceded power to Russia in the region. All in a couple of weeks. Since America has become the world's biggest oil producer, it has felt that it can withdraw from the Middles East. But what happens when the price of oil drops sustainably to sub $25 below the US break-even of 35 to 40 bucks? Then once more America will have to go back in to secure its oil flows.

Meanwhile, the signal that this Kurd Debacle must have sent Putin and President Xi,  is one of encouragement that the American Empire is crumbling and that if they push, pieces will fall off into their hands. Meanwhile every ally of America must be having sleepless nights as to their partner's reliability and judgment.

We can only hope that this was  a not to be repeated, Trump brainstorm. However just to ensure that we all know what the West is facing, this video of Chinese ambitions in the South China seas is well worth watching, as it is a reminder that America and the West can ill afford to make anymore Kurd type  mistakes in facing down the clear and present challenges of China and Russia. 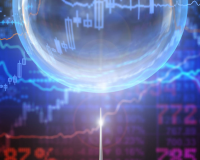 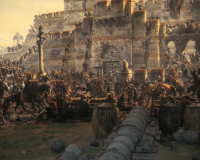 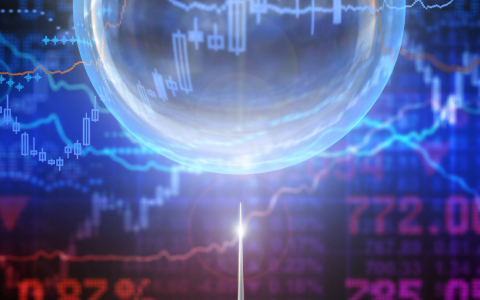