How Have The CCP Got Away with Spreading The Wuhan Virus? 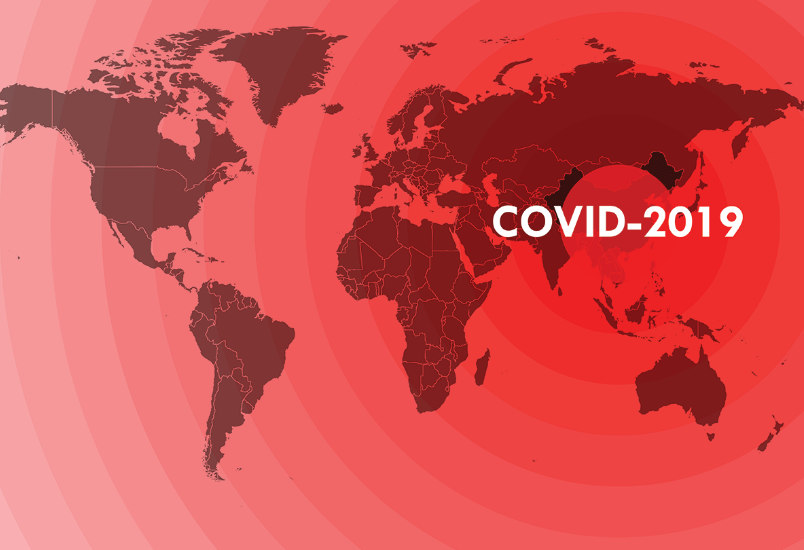 Whilst a pandemic rages across America and Europe, in China, the country where the virus originated, the economy is booming and the pandemic nonexistent.

In neighbouring Asian nations containment policies have been effective following excellent protocols put in place during the SARS 1 epidemic, but how China has shrugged off the pandemic after millions were infected in Wuhan and other provinces demands some serious answers.

The first major PR battle the CCP won was in shifting the official name of the virus to Covid 19 rather than the 'Chinese Virus' or 'Wuhan Pandemic'. The effect has been to disassociate China with the pandemic in the eyes of the Western public.

Most alarmingly, as per the Murrination Did The CCP Intentionally Release The Wuhan Pandemic, the evidence that Covid originated in a Chinese laboratory is significant. This raises the possibility of an intentional release aimed at diminishing the Western world and closing the power gap.

Amazingly, the Western powers have only made half-hearted attempts at finding the truth. Most settled with the WHO and their investigation. The findings of this investigation have been nullified as China won the right to control the information fed into the investigation.

The most determined questions, coupled with criticism for China's actions in Hong Kong, have come from the Five Eyes nations of America, Britain, Canada, Australia and New Zealand. China's response has been to meet these questions with aggression typified by Zhao’s comment “No matter if they have five eyes or ten eyes, if they dare to harm China’s sovereignty, security and development interests, they should beware of their eyes being poked and blinded,”.

The most vociferous opposition has been from Australia and the result has been a significant ratcheting up of tensions. Only a few days ago the CCP accused the Morrison government of attempting to torpedo Victoria’s BRI deal and blaming Canberra for "unfriendly or antagonistic" reports on China by independent Australian media. A Chinese government official said in a briefing with a reporter in Canberra on Tuesday "China is angry. If you make China the enemy, China will be the enemy". The CCP then presented a list of Beijing grievances which included:

The most significant is No 4 as the CCP fears this the most. So, when might we get answers? The US and Western intelligence agencies have not answered this question as it would have given Trump a second term. Why, do you ask? It simple. Trump has been compromised by Putin's intelligence services and thus was deemed to be the greater threat. Once Biden enters office I suspect that we will see the truth start to emerge that the Wuhan pandemic came from a Chinese laboratory and was in all probability intentionally released in an attack on the West.

As the economic situation worsens in the West as a consequence of the pandemic and China sails off into the horizon I suspect the movement for seeking Financial compensation from China and the CCP will grow significantly and increase the forces of Global Bifurcation.