In early 1942, the German battleship Scharnhorst and heavy battlecruiser Gneisenau made a daylight dash up the English Channel, from occupied France to the relative safety of Germany. Despite the best efforts of the RAF and Royal Navy, the two warships, with the help of the Luftwaffe, made it safely to Germany. The Royal Navy's failure to interdict this force, so close to its shores was a major blow.

With remarkably similar overtones, but thankfully without the associated violence, the recent passage of Putin’s aircraft carrier Admiral Kuznetsov and its accompanying battlecruiser Peter the Great has demonstrated the relative impotence of the Royal Navy, whose only visible and rather pathetic response to this incursion was to trail the Russian fleet with an outdated Type 23 Frigate and the highly capable air defence destroyer HMS Dragon, which is not optimised for surface-to-surface actions. We can only hope that at least one RN nuclear attack submarine was following the convoy. If Putin was seeking to test NATO’S and the RN's response, then he found it sorely wanting which will be an encouragement to his aggressive plans. Thus, we can sadly say that deterrence has failed. However, just imagine if as a show of force, the RN had been able to put to sea with 10 to 15 ships to follow the Russian battle group, the message to Putin would have been a very different one.

Such a failure of deterrence will undoubtedly cost us dearly in the future. However, rather than seeing this as a Western shortcoming, many Britons perceived the state of the Russian carrier with its billowing black smoke as a sign that Putin’s threats are hollow. However, if they took the chance to review the weapons capacity of both warships, they would have quickly changed their minds. Russian navy designers are great believers in packing their warships with as many weapons systems as they are able to fit into the ship. Meanwhile, over the past decade, Putin has been investing heavily in upgrading the capability of those weapons systems, to the point where they are a significant threat to the Western navies once more.

For any of those who doubted the destructive capability of the Russian task forces, We must fear for the people of Aleppo who are about to act as a potent demonstration.

History will view their suffering as a result of Obama's weakness over the failure to follow through on the chemical 'red line' in Syria and the West’s subsequence foreign and military failures in the Middle East. All of which amount to a failure to deter aggression by enacting a strong policy of deterrence.

Please feel free to request a free copy of my report on the state of Britain's Defence Forces by writing to christel@eaml.net. 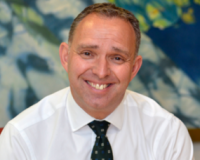 The role of National Security Advisor in America is one of the key roles in the US administration. Yet, in the British government, the role of the… Read more. 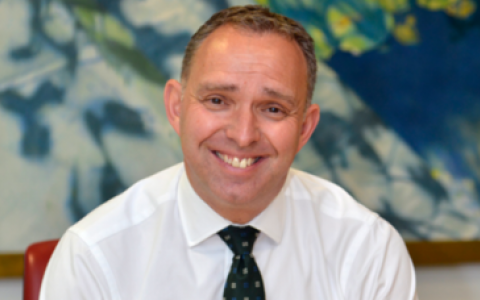