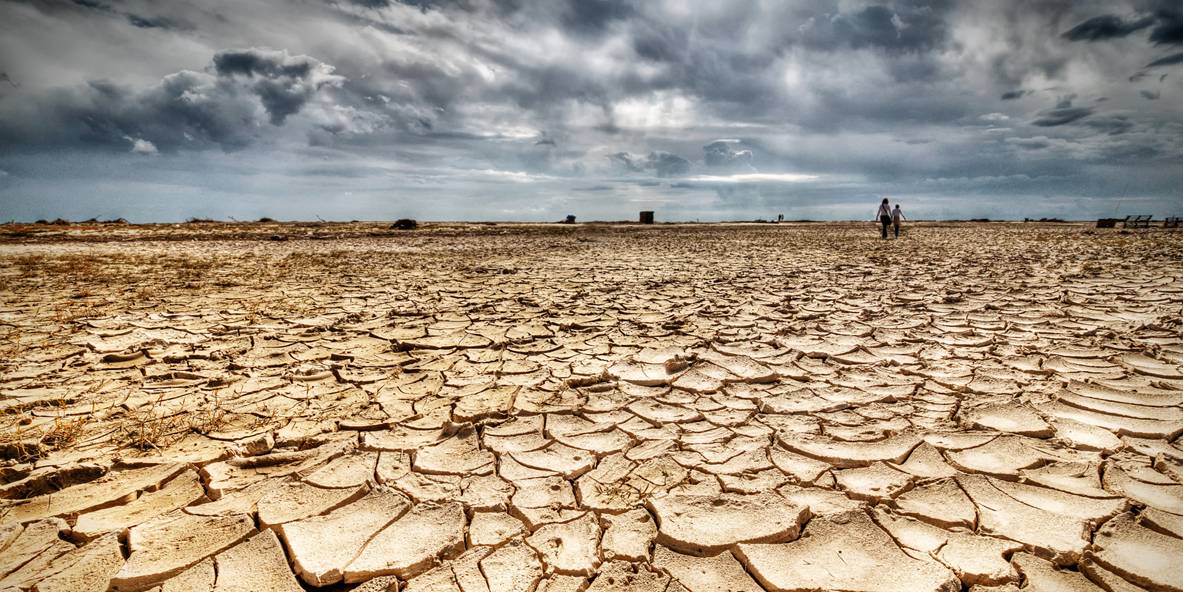 One of the key principals expounded in Breaking the Code of History (BTCH) was that the majority of geopolitical conflicts are driven by resource competition. This prime driver can easily be considered as a unique human, negative quality.

However, similar behaviours can be seen in nature. Furthermore, they may not be restricted to the organic world as recently such behaviour was observed by the AI division of Google's DeepMind. This took place during an experiment with AI neural networks trained to learn from experience. When the networks were set the task of collecting apples in the computer game, they initially cooperated whilst there was a plentiful supply of fruit. In effect, they peacefully coexisted and allowed each other to collect the apples because the risk of conflict was not justified compared to the availability of the apples.

However, at a critical juncture as the supply of fruit decreased, their behavior dramatically changed from one of mutual cooperation to one of aggressive competition that resulted in the immobilisation of other competitive networks. Significantly, the smarter the robot was doing the collecting, the quicker and nastier became its behavior.

The conclusions to be drawn are interesting. Firstly, it explains why the majority of people are surprised when peace moves to war. The best example is the globalised trading system of 1914 which presence to many meant that war could never break out as mutual dependency would override aggression. After all, people at the time were so used to the environment of coexistence that they did not sense the other parties' perception that resources were about to be scarce, which then triggered a more aggressive strategy of militarisation that ultimately led to a global conflict. The key trigger on the road to wars is when one side considers that resources will become short in supply and thus, they start preparing for that eventuality.

Secondly, it means that when Sentient AI arrives on earth within the next decade, it like mankind will inevitably become aggressive when competing for scarce resources. We can assume that those resources will be mankind's resources and thus conflict seems all but inevitable with our children.

Oh no, am I really that old?! I remember the fuel crisis of 1974, I was 20 at the time. And wow, how suddenly people became desperate and cunning. But if that was food, goodness knows what would happen! If anything though, I'm more amazed at how we've had decades of no real shortages of anything. And as long as the government keeps printing money, it will all carry on, won't it? 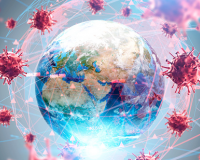 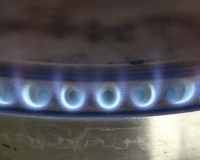 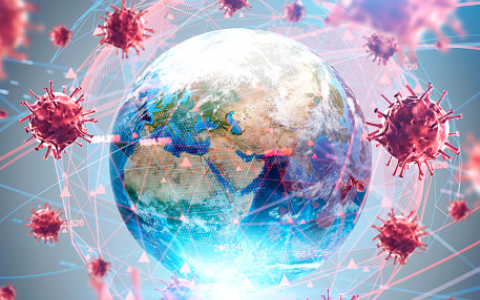