Further to our Murrination Russia: The need for Rapprochement with the West which highlighted the critical and vulnerable economic phase Russia is now entering and the importance with which any sign of aggression should be considered as a warning sign of hostile intent born out of desperation, only two weeks later we have a major signal. In an unprecedented signal of hostile intention, the Russian navy surged 10 submarines into the North Atlantic.

This comprised of two Kilos diesel submarines and eight nuclear submarines. This would include relatively capable submarines of the late Cold War such as the Sierra II class and the new and much more capable Borei Class Yury Doigorukiy (K-525). This is both a test of the Russian Navy’s capability to enact what is known as innocuously described as an Active defence, but which is in effect a sword of Damocles threatening the north Atlantic trade routes and potentially the West’s Boomers (nuclear missile boats). But above all else it will be a test of the new K-525 capabilities to move unseen in the depths.

NATOs response will be critical to demonstrate a deterrent capability. Especially as this area of maritime anti-submarine warfare has been sorely neglected in the West. As such this signal ranks with the surfacing of a Song class submarine five miles off the USN Carrier kitty Hawk off Okinawa in 2006 prior to not having been spotted by its escort ships, ringing major alarm bells! This incident signalled the Chinese Navy’s intent to directly take on the US  Navy head to head.

The quote from Sun Tzu, is applicable to both situations today ”two sides remain in a standoff for many years in order to do battle for a decisive victory on a single day.

As one of the main guardians of the Iceland Faroes gap used to safely contain Russian Navel threats in the North Atlantic. one would hope that the Conservative Party would recognise Russian’s threat as a clear and present danger to Britain's national security and elevate defence to a higher focus in their election manifesto.Especially at a time when American support to any of its allies and alliances can be taken for granted.

For Further readings A new Model For Britains Defence Forces 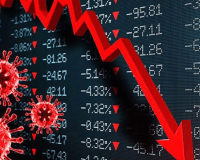 Imagine driving your car, but instead of using speed as a measure to control your journey you replaced the speedo with a revolution counter. Every… Read more. 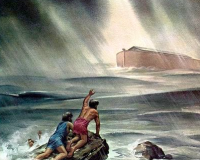 Phase Three of The Arkent Scenario is Accelerating

We have some very tough times ahead.

The prefect storm of my phase three Arkent scenario, is now upon us as the… Read more. 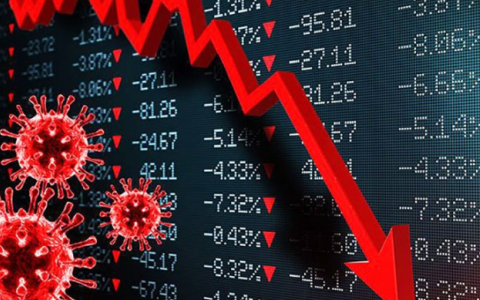