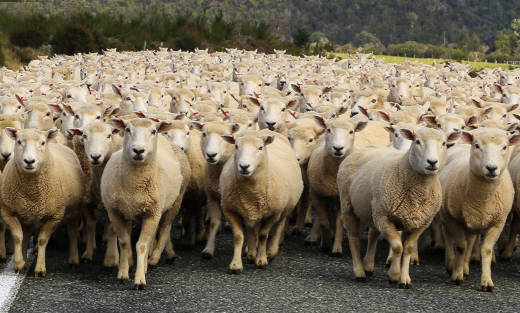 Social media networked traders have hit the news headlines this week causing alarm. However,  when they are viewed using Global Forecaster price modelling analysis they are quite simply; much to do about nothing. As in reality, they are the very late herd of bullish sheep, who as the stock markets roll over from their The US Inauguration High are enacting a mistaken buy on dip strategy in equity indexes and illiquid markets like silver. From a price modelling perspective, this has created a sequence of coils in markets like the Eurostoxx 50 and  Silver. Patterns that  If they were not caused by these guys from the buy-side, would be driven by other late long investors using their last spare cash reserves.  Which would create similar, if not slightly less volatile bull surges, that are part of the behaviour of markets that are coiling for a major decline.

The other strategy that has received the most attention has been to buy penny stocks that hedge funds are short of such as game stock (top chart). This shows clear price patterns as they force up the price causing the hedge funds to have to stop out of their shorts with large losses. However the retail investors are actually in a Ponzi scheme and the late buys allow the early buyers to exit before the share collapses.

Alpha generators and longs who wish to exit positions will quickly look to use these price surges as shorting/risk-off entry points exacerbating the speed of the decline of assets bought by the social media networked traders, accelerating their losses.

Then as the bear market accelerates in the days and weeks ahead, these networked traders will have both lost their capital and have lost their confidence in buying the market and thus will fade into history.The US Inauguration High