Sun Tzu and The Art of War Part 1: The Chinese Perspective 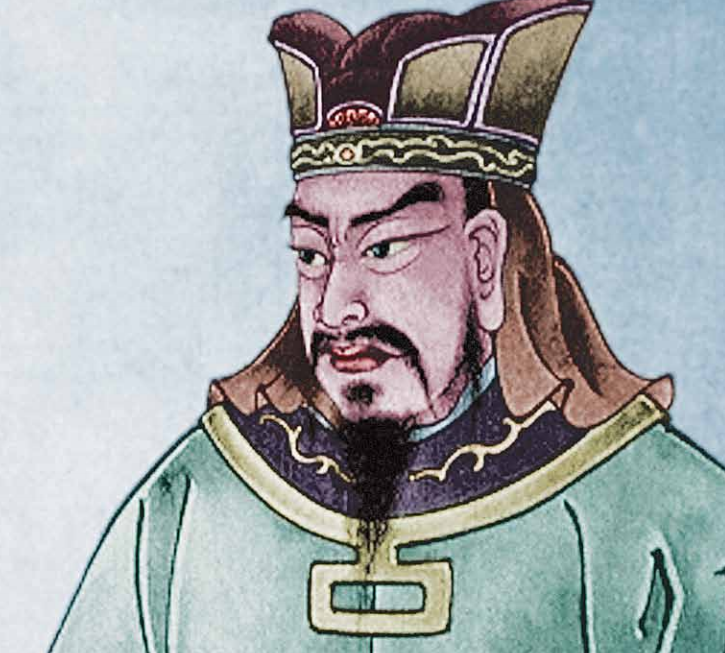 The world we live in is being changed beyond recognition by the increasingly rapid growth of China. In this process of transformation, the Chinese have an important advantage over the West. While they have a complete grasp of Western cultural values on account of the last two centuries of global dominance by the WCSE, the converse is not true: the West is trailing woefully behind in knowledge of its rival. The West, blinded by its ideal of the primacy of democracy and the Capitalist model, fails to recognise that China’s culture, arguably the oldest and most sophisticated in the world, has its own primacy in terms of its appreciation and application of strategy. Of particular and chilling import for the West, given China’s recent rise as a challenger on a global scale, is its historical and philosophical understanding of the art of war

The Art of War, a book of the sixth century bc written by the great Chinese military tactician Sun Tzu, is a masterpiece of strategic thinking. It remains as valid and eminently useful today, in both its analytical and predictive capacities, as when the general himself fought his battles. Any book concerning itself with geopolitics is by definition a book on strategy. The Art of War is designed to encourage the most effective thought processes when considering a situation from a strategic point of view. It is invaluable in understanding thought processes in China, which, as has been said, are very different from those in the West, but, more importantly, it also offers great insight into the new geopolitics of our day. Its many maxims illustrate this point.

Opportunities can only be taken advantage of when they materialise; they cannot be contrived. This point underscores the importance of conserving energy until the right opportunity is recognised, then using maximum resources to ensure that it is fully exploited. In many ways, this concept runs counter to Western ways of thinking, which tend to the view that opportunities can be manufactured by sheer force of will, against the flow of events in larger scale. China’s progress from regionalisation to the cusp of empire has taken place in the vacuum created by the decline of the US. Before this time, the country was unable to impact or affect the empire cycle of the US, and challenging the US too early would have been disastrous for the People’s Republic. All it could do was ready itself and patiently wait for the opportunity to present itself.

Awareness and understanding are paramount: to be able to act effectively, we must have complete knowledge of where we find ourselves. In this respect, by fully comprehending the six geopolitical drivers that I discussed in PRESENT, we can understand the world as it evolves in a new direction and thereby identify well in advance those points at which conflict is most likely to erupt.

The key to remaining strong in today’s world is to realistically appraise it in all its aspects. In this respect, self-knowledge is as important as knowledge of one’s enemies. The US attitude has been coloured by the hubris of empire and the psychology of decline, and as a result the country is at an acute disadvantage compared with the relative clear sightedness of China.

China has sought a range of soft and hard strategies with which to challenge the US, each one gently probing for weaknesses that can be exploited over time to further China’s expansion and extend the contraction of US power.

Never in history has an economic power with an expanding trading system failed to militarise its power, and then proceed to use it. These passages from Sun Tzu’s text, old as they are, can be read as a clear warning to the West of Chinese intentions.

As I shall discuss below, the ‘copy and assimilate’ process so necessary to China’s recent phase of technological catch-up with the West has been driven by extensive espionage, particularly in the area of cyberspace

This fact must make a wise leader cautious. A good general is on guard. Your philosophy must be to keep the nation peaceful and the army intact. The Art of War, 12: 4.18–20