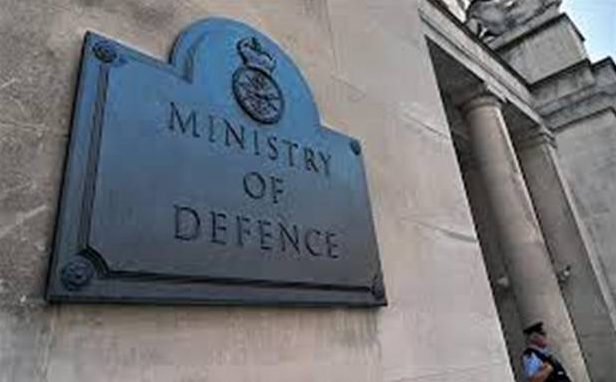 One of Boris's first instructions as Britain's newly elected PM was to instigate a Defence and Foreign policy review in the first 100 days of his office. Such a review is desperately needed, as the one negative component of the peaceful Brexit civil war process, has been that the militarisation of the nation has not taken place. An aspect of national policy, that so necessary to expanding Britain’s global interest in the next phase. Consequently, Defence must receive extra and extensive focus. Especially at a time in global affairs when Russia and China are catalysing a huge range of innovations in military weapons, that will have far-reaching implications to the balance of power in the next decade.

Looking back to 1651 when the English Civil War ended, a decade of civil war driven by a powerful Darwinistic natural selection process. The product was a new model army and navy led by great generals and admirals. This positioned England to challenge for control of the oceans that were so vital in facilitating the expansion of its global interest. Notably, at the time, the power of the Spanish had given way to the power of the Dutch, and France was a rising force on the horizon. Thus the oceans were a multipolar environment with many nations competing for control and resources. Today is not a dissimilar situation as The Twilight of Pax America migrates into multipolar oceans with regional challenges from of Russia, and Iran and the biggest of all in the form of the  Hegemonic challenge from China

The current tensions with Iran are a good example of the extent of how overstretched the Royal Navy when is  today. Although both the warships on the station are very capable ships, it is a sad state of affairs that  we can only deploy HMS Defender (T45) and Montrose(T23 Sea Ceptor and ASW equipped) to defend our shipping through the straights of Hormuz in such a time of escalating tension.  As their lack of numbers puts them at potential risk and failed to send the strong signal of deterrence and national commitment so vital to deter Iranian aggression once again. The lesson of the past echo through to today with a perfect example of failed a failed deterrence policy with the  withdrawal of HMS Endurance from patrols around the Falklands which was a critical signal to the Argentine Junta, that Britain was not prepared to defend the islands and a war ensued.

The first stage in the creation of a  new model armed force is a much-needed reorganization of the MOD.  As it has completely  failed to provide the strategic direction for the nation's armed forces, along with the design and production of effective weapons systems and force structuring  (with the exception of the Navy) in timely and cost-effective delivery. Once the MOD is restructured from the top-down new model defences forces can be planned and implemented relatively swiftly.

Meanwhile  Britain  post-Brexit is now aspiring to once more be a Global nation placing the Royal Navy on our front line once more. Like the British empire before, the protection of vital sea lanes will once more take on critical importance along with the containment of potential enemies away from British shores. We will need strong armed forces that are radically modernized in line with the rapid revolutions in military affairs taking place in every sphere of warfare. We will see increasing use of AI and automatic combat systems in the decade ahead, which will increase numbers and lethality and yet reduce unit costs.

Due to my analysis of the global commodity cycles, which as they peak increase the risk of global conflict, Britain's  Armed forces will have to be ready within just five to seven years to deter a major global conflict as the increasing prices of resources push up global tensions with China. So time is very short indeed. How History, War and conflict repeat themselves linked to commodity price cycles.

I have focussed on the Royal Navy and Amphibious assault capabilities as an extension of Brexit policies. Meanwhile, my views and grave concerns with respect to the capability of the Army, The RAF and Space Defence can be found in my analysis A NEW MODEL FOR BRITAIN'S DEFENCE FORCES 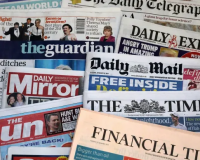 This pandemic has brought many issues in our society to our attention, as the social camouflage drops away and the real… Read more. 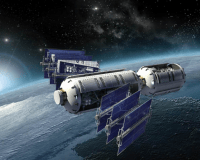 The US-Sino Arms Race; Space and Control Of The High Ground

Many battles in history, have taught us that controlling the high ground has always been strategically… Read more. 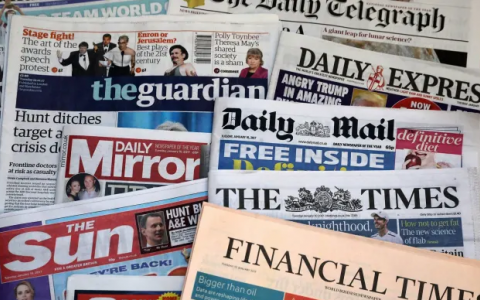