The Brexit Election: Part 3 The Conclusion.

As we move into that last two weeks before the election the polls are indicating that all of my predictions for the Brexit Election with respect to the results are coming to pass .i.e That the Conservatives would win a 345 plus seat majority and that support for the Labour Party would implode. It is worth reading the rational of the five phase empire cycle applied to this Brexit election that generated my predictions.

However, due to the outcome of the previous election where May lost her large majority in the last three weeks no one has any confidence that the [poles will accurately be reflected in the outcome. However that swing took place because the Presidential dynamics where that May was perceived as emotionally unavailable, and that she was a left brained leader and thus unelectable. That presidential dynamic will now work in reverse against Corbyn in the next few weeks and he and his party are heading for a sub 200 seat result. Corbyn's, refusal to choose a side on the great Brexit debate, refusal to apologise for his party's anti-semitism and fabricated attempt to argue that the conservatives would sell the NHS to America in a trade deal have destroyed his credibility. Under my five phase life cycle theory very often in the final stages of decline the system returns to its essential energy with which it started, which is certainly the case with the labour party today.

The good news is that the Conservatives are not complacent so will hold and extend their lead.

Even the SNP could suffer from Conservative voters. Why? Because systems only break into smaller units when in decline, and under Boris and his vision of unleashing Britain, it is clear that Britain will actually be growing, so there is no chance that Scotland will choose to leave the Union. Add in that oil is about to half in the next year and one could observe that just as Labour navigated themselves into a blind ally, so are the SNP.

So the new Conservatives under Boris (this is not the same party that has ruled for the past decade), who are the party committed to Brexit, will win the Brexit election with a landslide and gain a clear working majority to enact Brexit and follow through on the referendum result.

With this outcome in mind, I expect Sterling to recommence it's rally and pre-empt the Brexit election result as Brexit with its now almost guaranteed outcome. Gilts will rally, but do not expect the stock market to rally as it is part of a global stock index complex that sits on top of a global slow down.

Looking forward, Britain's democracy having been sorely tested, will now be back in full working order, to enact Brexit and enable a powerful phase of relative growth compared to the EU Nations. But most importantly Britain will provide a beckon for the power of democracy to peacefully navigated through the most challenging issues a society can face - the energy of civil war, and then to liberate the creative energy within to become Global Britain once more.

A force for good in the never ending dance between democracy and dictatorship that is once more building global influence ominously in Russia and China. 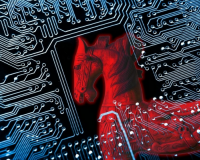 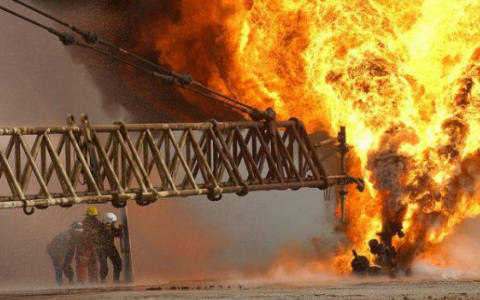