The Deadly Dance of the Eagle and the Dragon Part 4: The Dragon Ascending to Empire Again 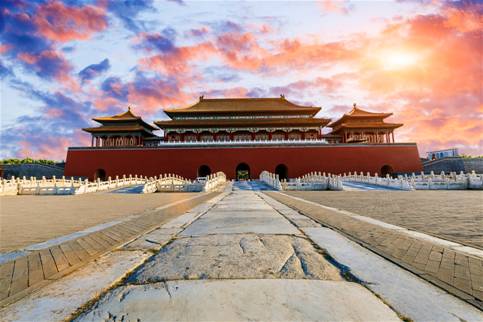 During the 17 years since the genesis of BTCH, the prediction of China’s rise and the stages that it would go through to achieve its goal of becoming the next global superpower have been accurate in every way. These are based on both the qualities of late regionalization and early ascension to empire expounded by China. The rise of President Xi to absolute power is also very much part of the cycle at this stage.

The regional behaviour of copying and assimilating the world’s best practice was achieved through becoming the world’s manufacturing base, and via a massive state-sponsored espionage program of stealing as much ‘intellectual property’ as possible from the West. The West were excruciatingly slow to recognize and combat this strategy. The subsequent weakening of the West’s position, through this migration of IP, has been the loss of one if not two decades of superiority and consequent security with respect to China’s challenge.

Ironically it was the West’s ongoing weakening financial position that made it open to accepting Chinese capital. This was a greedy short sited sell-out. Reminiscent to that of the Arabs selling the Jews what they thought was uninhabited marshland in Palestine, but which ultimately gave them the traction to build the Jewish state. Britain has shown equally poor judgement and until recently has been majorly complicit in this process. This is now changing as The Royal Navy has become part of the ‘freedom of the seas’ operations in the South China Seas with increasing commitment, as defined by sending the new Strike carrier HMS Queen Elizabeth to the region.

Following a period of “copying”, China moved to the next step of out-innovating all of its competitors, on a scale as of yet unseen in the world. During this period China transformed from a sleeping giant to a global force with major impacts on finance politics, telecommunications, the military balance and culturally in places like Hollywood. Its’ grand aspirations and capabilities are best exemplified by its plans to soon land men on the moon and make space its own. A competition that is reminiscent of the cold war race between the USA and USSR. 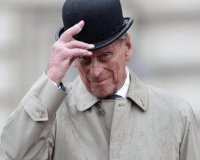 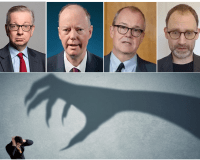