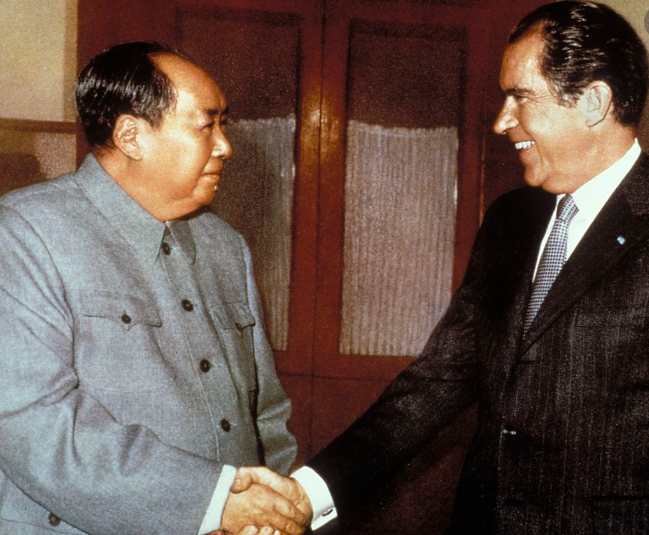 3.0 America and China During WW2 and The Cold war. Roosevelt's naivety concerning Stalin and communism in general, extended to his support of the CCP in China in WW2. An unholy alliance, that ultimately gave the CCP victory against the Japanese in China, and then over the nationalists in their civil war. That American decision meant that instead of China becoming a grateful ally under nationalist leadership, it started its path towards the CCP totalitarian state of China today.

Then instead of absorbing the key lesson that assumed friendship with a rising hegemonic challenger over a common enemy will always end badly. America reinforced its initial mistake of trusting the CCP again, when almost Fifty years ago, at the height of the commodity cycle, at the point when the USSR appeared to be winning the cold war. Henry Kissinger, then the US national security adviser, travelled to Beijing on a secret mission. To reset the relationship between China and the US. Whilst surrounding the USSR in a containment strategy. It was the event that set the Chinese Communist Party (CCP) on a path to global domination and exposed the naivety of the West. Whilst a clever strategy at the time, it should have come with a clear understanding of the limitations of such an alliance, i.e only as long as the threat of the USSR persisted, coupled with an understanding of the CCPs ambitions for long term global hegemony.

Instead, post the collapse of the USSR the Clinton administration did not re-evaluate this relationship and perceive the strategic danger it represented. Instead, it was driven by the native strategy that if  China were to be brought into the rules-based system, the CCP will ultimately internalise the rules, too. Trade integration would beget democracy in a second chance for America to replicate democratic Taiwan in China, after supporting the wrong side in the Chinese civil war.

In 1989 the delusion of this approach became palpable when Deng Xiaoping ordered troops into Tiananmen Square, massacring students in their thousands. But the West, not unlike a blind man, just threw more chips onto the wheel such that in 2001 China was invited to join the WTO with President Clinton expressing the old dogma that this “would have a profound effect on human rights and liberty”. Consequentially the US-made multiple concessions to China, such as offering it a seat on the UN Security Council and a most favoured nation status in trade. Which normalized relations with China allowing it to progress its strategy to dupe the West into funding its economic expansion and subsequent rise as a global military power with te singular intention to challenge America for global hegemony.

In a rare interview before his death, Nixon perceived what he had set in train, acknowledging that “we may have created a Frankenstein”. A rapidly growing  Frankenstein that will inevitably seek war and from there could soon become the greatest power the world has known, potentially dominating every human on the planet with its totalitarian rule.  Americas failure to comprehend that The Enemy of My Enemy is NOT My Friend has perpetuated the continuation of a  vicious hegemonic cycle with the creation of its very own Chinese nemesis. 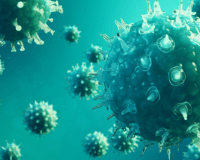 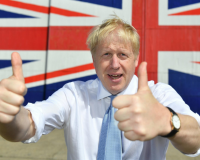 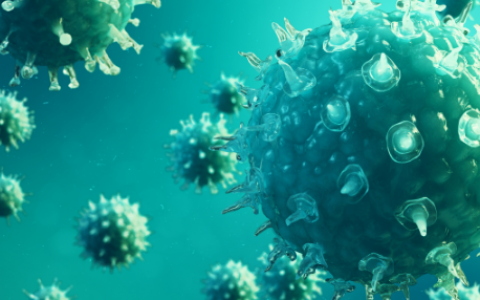