The Future of Land Warfare and the Tank 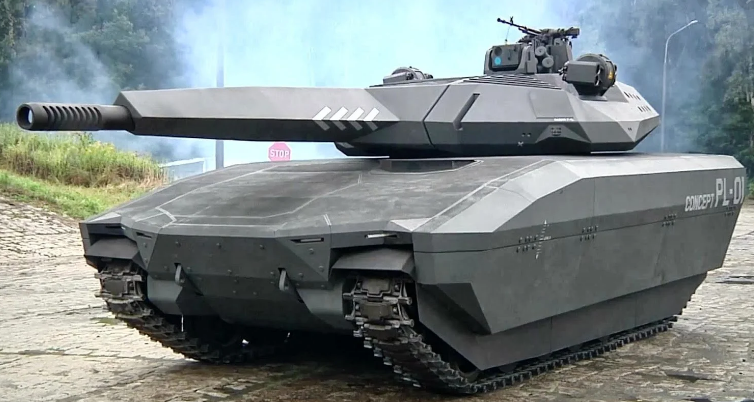 As we approach the 2020 Strategic Defence and Security Review, there are wild ideas circulating in the press about vital military capabilities that may be axed. The impairment of the tank in particular would significantly decrease the deterrence capability provided by British armed forces.

Tanks have demonstrated key roles in both the First and Second Iraq War. In the former, tanks dominated the battlefield with thermal sensors that completely outclassed their Russian counterparts. In the latter British Challenger 2's were very effective in an urban combat role. Additionally, in Afghanistan forces that deployed tanks significantly reduced their casualty rates. Upon examination of these three examples the evidence points to the conclusion that tanks are a vital component in land warfare. Therefore, the idea to scrap Britain's heavy tank divisions and armoured personnel carriers would rank among some of the most horrendous defence blunders since the cancellation of the TSR2. Notably, not a single large army (especially the US, Russia and China) have considered such a move.

Whatever justification is being made, the decision to decrease British tanks is driven by budget cuts rather than security imperatives. Britain should be spending more instead of less on defence. This should be done in a way that feeds jobs and money back into the economy with a revamped and efficient military-industrial complex. 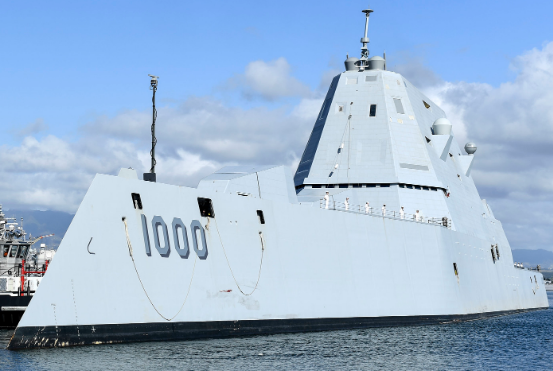 Returning to the future of future land warfare and Britain’s armoured divisions, it is imperative to admit the weapons systems in existence are no doubt at or near the end of their effective life. However, instead of scrapping them we should be looking at what can be done to replace them at a time when revolutions in military affairs are abundant.

I believe it is important to remember that it was Britain who developed the tank in 1915. It was Britain who evolved the design and tactical deployment so that by August 1918 it had become a war-winning weapon. This is a story I have detailed and explained in my book Lions Led By Lions. This innovative drive did not stem from the established 'old' British Army who still believed cavalry was relevant on the modern battlefield. It came from the energy and vision provided by new officers drawn into the war effort from the civilian world. These were people who solved problems using creativity, not tradition. Today, the British army desperately needs this revolutionary energy it possessed in the First World War to successfully defeat a traditional tank army like the one Putin is now rearming with APC's and T14 Armata tanks. 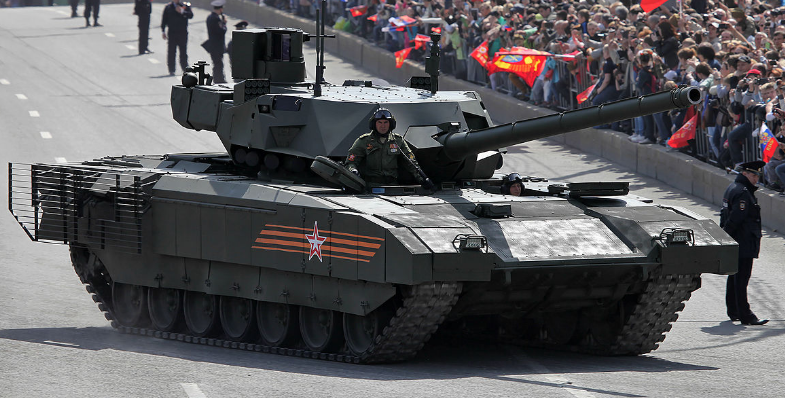 Let us take a minute to exercise foresight and imagine what a revolutionary tank may look like in the years ahead. Originally, tanks were known as land battleships and it's ironic that modern naval weaponry once more provides a good guideline to the tanks evolution.

These concepts may sound futuristic, but all the elements are in use or close to deployment today. The revolution in land warfare is upon us and provides Britain with the opportunity to deploy a new and more capable military. If we fail, we will be at a serious disadvantage on the international stage. The Army should be looking to maintain current forces while fast tracking this new model and testing it against the old systems. This new force would be less labour intensive and be air portable by current heavy lift aircraft. A capability which could in future be greatly enhanced by point to point delivery by helium airships before a conflict breaks out, or larger stealthy versions of the V22 Osprey tilt rotor during combat. This could allow deployment within 48 hours to deter potential aggression in Europe.

The one large problem in this vision, is the current MOD/Army procurement mechanism, that has proven expensive and untimely. New technologies bring about new solutions and this would be no different.

Right brained innovators from the army and industry should be moulded into a team that uses 3D design technology (similar to that used in warship construction and the UK's America's Cup team) where design and testing are all done within a 3D program. Following this, the designs should be created using new, fully automated production lines that can build not only the new tank, but all its future variants. The ownership of this new company should be in the hands of the British government coupled with a minority holding from the most capable current AFV manufacturer, with technology most suited to this task. Management should be in the hands of the best and proven from industry.