The Global Snake Pandemic is Coming 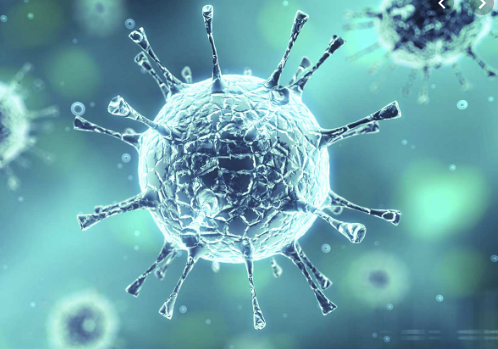 When the majority of humans are confronted with an abnormal and extreme situation their brains fuse and they revert to a normal pattern of behaviour  in the hope that the threat will just go away.

The situation with the Snake Virus is just so. It is clear that it is raging out of control within China. Furthermore, 5 million Wuhan residents left the region for Chinese new year and are now spreading the virus to new hosts who are also doing the same.

That means that any nation with a Chinese community has a titre dish bubbling away with a 14-day gestation. I am certain that the virus has spread across Asia by now. But for the Western nations that think they are insulated by monitoring Chinese visitors,  they are sadly mistaken. Because by now the virus will be spreading via tourists returning from Thailand or any other Asian holiday destination.

Last week I  predicted that China would soon go into total lock down which it effectively now is. Next, it will be the whole of Asia. And then the rest of the world. As such we are about to see the global economy come to a complete stop. I am especially concerned about Africa with its low levels of public health care, as once the virus takes hold its mortality rate could be multiples of that seen in the developed world.

If Britain and America were smart, they would totally lock down their borders today, before it's too late. But sadly they will not as they are reverting to normal patterns hoping the situation will not touch them, as a result of their governing behaviour.

So terrifyingly a Global Pandemic now seems inevitable with massive consequences to the global economy and markets.