The growth of the global population in the 21st Century 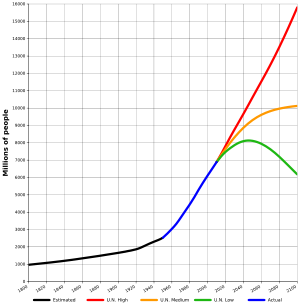 With a global human population currently totalling some 7 billion and expected to grow by a further 2 billion before 2050, everyone should be concerned about the consequences from the resource competition that this trend implies. The world's human population explosion is one of the central theses of Breaking the Code of History, which examines the combined ramifications of the demographic trend with that of the Kondratiev commodity cycle that is expected to  peak in 2025. The book identifies the risks as we move on towards this kind of peak that has historically created the circumstances for major conflicts, and which in this case would centre around China. Having earlier highlighted the risks ahead of us, in the final part of Breaking the Code of History, the Book of the Future, I suggest a range of strategies that the West could enact if it was bold enough, that would shift the course of humanity away from a catastrophic outcome in 2025 towards calmer waters.

Last weekend the Sunday Times published an interesting article on a new demographic model that suggested that, assuming the current  steady state conditions, the population of the world will peak around the 9 billion level and then enter a phase of decline. Such an outcome is also consistent with my thesis of the Five Stages of Empire, which observes that birth rates of the overclasses of an empire decrease to a replacement ratio of 2.2 in the mature phase of an empire, as living conditions improve and birth mortality rates decline. If we take this simple observation and imagine a world where the world's population tends towards the higher standard of living now experienced in the west, with commensurately decreasing infant mortality rates, it its natural that the population will level off at some stage in the future and then go into decline.

So the good news is that, if we are able to navigate the difficulties facing the world through to 2025, then, after that date, we would expect to see the commodity cycle begin its predictable 24 year decline, whilst  around 2050 the pressures of global demographics will also begin to abate, meaning that, by the time of the next commodity peak in 2080, mankind hopefully will find itself in a much more benign place. 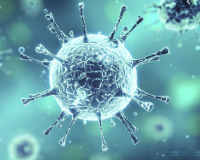 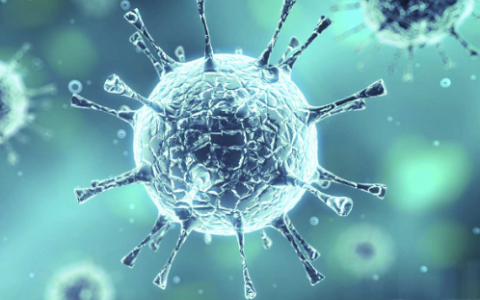