The Second Wave does Not Require A Lockdown 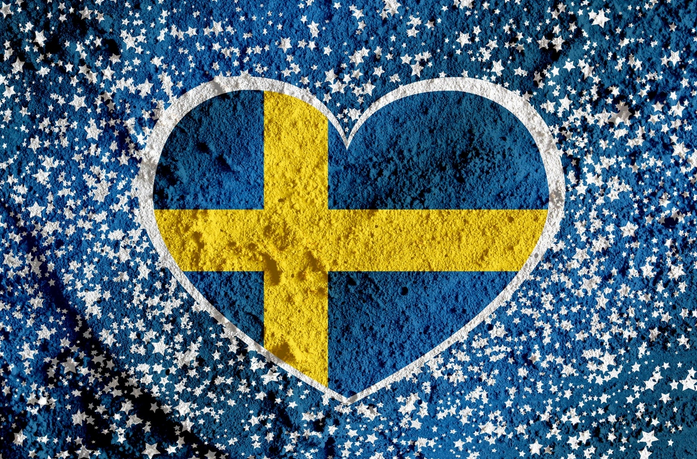 This Murrination is all about the evidence that should be guiding government polices. The slides are taken from a YouTube briefing by Ivor Cummins who correctly seeks to encourage the application of scientific concepts in creating an effective pandemic response.

As I noted in February, the arrivals of an autumn second wave should be no surprise. The majority of previous pandemics throughout history have had three major waves. On top of that, just as the flu is seasonal, so is the Wuhan Virus. Initially, some cases may be due to inaccuracies in testing compounded by increased testing rates. Despite this, it seems inevitable that we are on the cusp of a real second wave in autumn.

However, we should not panic. The only thing we have to fear is fear itself. It is the responsibility of governments to understand the reality and share that with their respective populations to remove the fear that has been instilled.

Our initial global government responses were driven by fear of the unknown. As we face the second wave, we have huge amounts of statistical evidence on which to base an appropriate national strategy. This strategy should swiftly correct the very poor scientific response seen in the majority of  countries (including the UK) that followed lockdown protocols that fed political agendas and needlessly destroyed economies and lives. Only Sweden followed the logical strategy to phased exposure and resultantly has benefited enormously.

I suspect that the rule of alternation is at play in Boris' government as they were very late to respond to the pandemic's arrival in March with respect to the initial lockdown. Thus, subconsciously, they have this time done the opposite and pulled the trigger too early without any scientific evidence. This action highlghts the dangers of unconscious collective decision making.

So what do we know?

There is a very convincing argument that the pandemic is running its natural course through various national herds with a very similar mechanism, despite different government intervention policies. If this supposition is correct then the current government lockdown polices including the rather random rule of six have and will fail to impact the mortality rates. Most significantly, they will have butchered the economy with very serious knock-on effects of social hardship.

Unlike our governmental scientific advisors who seem locked in their own paradigm, let us look at the evidence so far that supports the above observations and clearly undermines any case of lockdowns going forward.

For more information watch this excellent Youtube clip  https://www.youtube.com/watch?v=8UvFhIFzaac from which these slide were taken.