The Talk of War 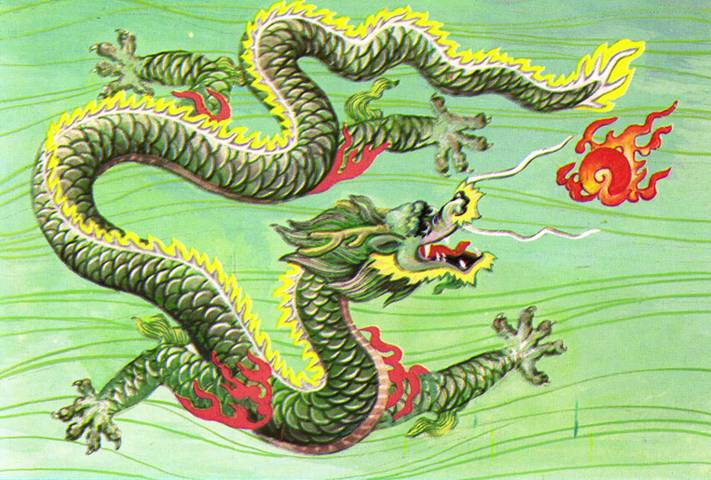 A regular topic in my blogs is the rise of China, a process that I have suggested that, like all other powers in a similar position on the empire cycle, is far from benign. More recently, my outlook has been supported by reports from friends living in China who on a daily basis hear conversations about when china will go to war with Japan. Such conversations have been supported by The Geneon/China Daily survey which found that 53 per cent of Chinese respondents – and 29 per cent of the Japanese polled – expect their nation to go to war.

With China directing its aggressions towards it nearest regional neighbour Japan, the situation is uncannily similar to the build up to 1914 when Germany did the same to France. France was allied to Britain from which it sought support in the event of an attack, as Japan now seeks support from America. France went a step further and allied itself with Russia for extra mutual security , just like Japan has recently sought to do with India with Prime Minister Narendra Modi’s successful visit to Japan. The upshot is that Japan and India have a new “Special Strategic and Global Partnership.” with a focus on mutual defence.

So when the Chinese think about going to war with Japan, much like Germany did in last century, they now also have to be prepared to fight America and potentially India. Meanwhile, China has sought its own balancing alliance and thus, has been courting Russia as their ally. An endeavour that has been helped by failures in Western foreign policy over Ukraine.

Although such alliances delay the threshold of a war, by raising the bar to a conflict. Ultimately, when a challenging nation of the magnitude of China is in an expansive mode on the empire cycle and it citizens and leadership are collectively focussed towards war, it is inevitably just a matter of time before the risks go critical and the expanding dragon chooses to breath fire.