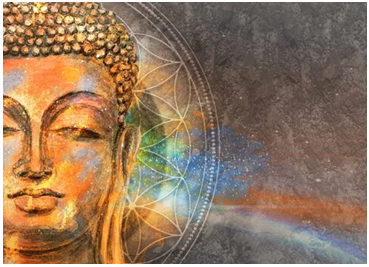 6.0 Anti-Entropy And The Power Of Love

The values of love are cultural and individual, and systems that can harness this powerful emotion across all age groups gain higher levels of anti-entropy. The Western Christian Super Empire, with its Christian values, used this dynamic to strengthen its social structure. Christianity may not be perfect, but its prime message is increased love within society and its greatest manifestation to date has therefore been the Western Christian Super Empire.

In humans, the process of bonding love starts with parental love, which is critical for the growth of healthy, productive offspring. Conversely, hate is the opposite force as it dissociates and fractures societies. Thus, a society whose values facilitate love on a broad scale is more likely to be successful in the long term. The Buddhist message of love, dating back to 500BC, is, therefore, more powerful than we perhaps have ever recognised. The most critical phase of human growth of the brain that shapes one's whole life concerning future health and happiness is the first five years. Resultantly, how we are parented and receive love is critical. We could conjecture a society that places increased awareness and support for parenting, especially in the early phase, will in future generations become more capable and productive. The work of the Duchess of Cambridge in this field is to be applauded but is also coincident with a forward-looking mindset of post-Brexit Britain. From another perspective, China’s one-child policy may have increased the levels of love and care parents transmitted to their offspring, creating unintentionally positive anti-entropy effects.

On the other end of the spectrum, in Tibet, the forced removal by the CCP of children from their families for indoctrination has caused untold pain and suffering, as was its intention. It has created a generation of children without sufficient parental love, with untold consequences. 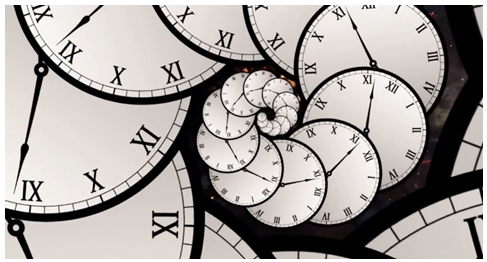 Individual or group levels of anti-entropy are a product of both genetic hardwiring and upbringing. They exist in a spectrum of behaviours that we have described below, in both lateral- and linear-thinking individuals.

As we described in the Theory of Human Collective Systems, human social systems are self-organising. Thus, the key function of an effective leader is to ruthlessly remove all of the malevolent elements and all or the majority of the unaffirmed elements, whereupon the system will self-organise and normalise, and demonstrate considerably increased productivity and anti-entropy. 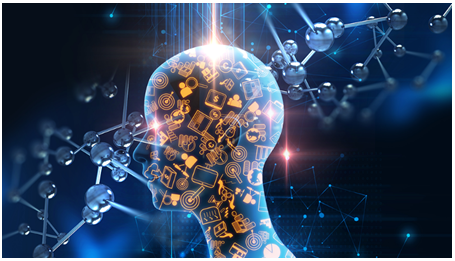 Whilst the old mechanism of an empire’s anti-entropy has served humanity well to date, with the destructiveness of modern warfare and high population density that is increasingly resource dependent, we are at the point where our old, unconscious habit of going to war to remove a declining empire and replace it with a rising one could destroy the whole human DNA gene pool in a massive act of mean reversion. That is, unless we can find new ways to optimise human anti-entropy with new non-combative mechanisms.

Option 1 Removing inter-human competition as the engine for optimising anti-entropy with an external objective such as colonising our solar system.

Option 2 Substitute our current process of destructive competition through a more constructive form of competition that is contained within a shared social construct from becoming violent. BREXIT is the prime example of a new way to manage age-old social pressures that would once have needed a bloody civil war but today have been contained by the democratic process.

9.0 Applying The Theory of Anti-Entropy To Enhance Your Organisation

The implications of this theory to understand human systems are extremely far-reaching. By applying these principles, it is possible to enhance an organisation, from a nation to a company to a sports team. If you are interested, please see our Global Strategist products.