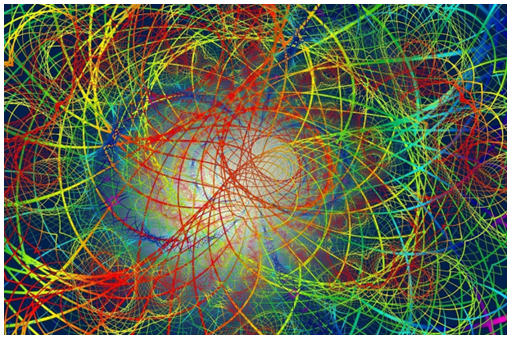 We first articulated our Theory of Human Collective Systems some three years ago. Since then we have expanded this construct into a more-complete model, comprising seven principles, which we now have the pleasure to share with you all. It is, in essence, the theory of the very nature of the construct behind human social structures. A theory that an alien scientist might formulate after studying humanity, much as David Attenborough has presented in his many captivating programmes about the nature of the animal kingdom and its species’ behaviours. The uncomfortable truth is, whilst we have come to dominate all the other animals on our planet, our behaviour as of yet remains collective and unconscious, and we are more like them than we would ever wish to admit.

The Human Race Is An Interconnected Collective Organism

Whilst individuality sits on a spectrum, every human is part of a collective biological system that is self-organising. We all process information around us collectively, with each person acting as a cell in a bigger organism. Similarly, we share collective emotions that are, at times, superimposed upon our individual feelings. The mechanisms of communication within the collective are complex and stretch from visual to audial and hormonal. In all probability, we are also linked by quantum entanglement in a subtle web of complex interconnectivity.

The product of our human hardwiring is such that collective human behaviour dominates mankind's actions, making us, in essence, a massive collective super-organism replete with overriding multiple sub-collective processes. These are defined by various collective boundaries such as Super Empire, Religion Empire, Nation, Tribe/Clan and Family Unit. These define the boundaries of polarisation and intergroup competition.

1.2 The Characteristics Of Human Groups

Each group is self-organising, acting as a neural network with each person being a single node in a neural network. Notably, different human systems possess the differing collective potential to self-organise. One of the key factors in this regard is the quality of leadership through the various levels of the social hierarchy. This is a function of environmental shaping, genes and the stages of the Five-Phase Lifecycle. Optimisation of the self-organising process comes with the removal of any and all destructive elements within, details of which are covered in our Anti-Entropy in Human Systems theory. 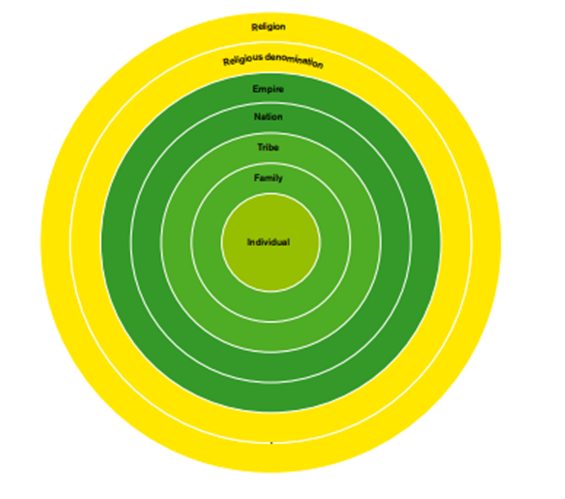 Special Forces, in its original form, embodies members from the leaders who have been melded into an extremely effective fighting force. Startup companies are similar in composition to Special Forces. In contrast, companies that are mature and tipping into decline can embody the destructive energies of what we term in our Anti-Entropy in Human Systems theory as the 'unaffirmed' and 'malevolent', accelerating their demise. These observations are the basis of optimising a nation’s or company's growth and are contained in our Five-Phase Lifecycle.