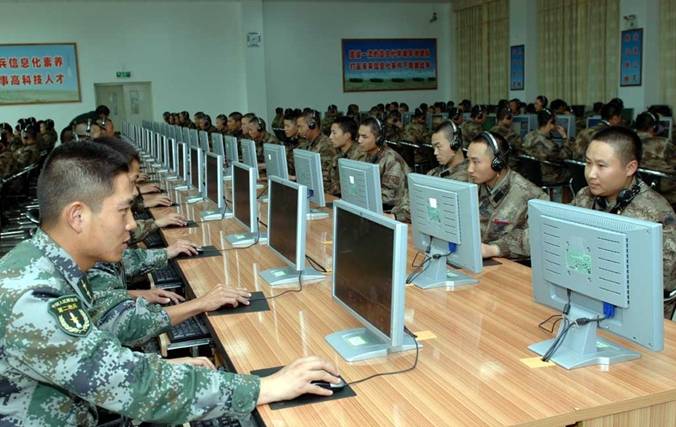 Whilst the topic of Chinese cyber espionage was discussed extensively in BTCH it is critical that the West protects its technology. Since 9/11 the western world has focused its foreign and military policy on  containment of Islamic fundamentalism. An opponent that whilst it has the capability to strike fear into the hearts of the western populace, does not have the military capability to change radically the western way of life.

However , disguised whilst we struggle with the Islamic smoke screen, a potential adversary that soon will have the capability to challenge the west directly with overwhelming power has been using cyber espionage to extract western military technology, to close the knowledge gap, so that it can direct its  manufacturing capability to out-produce any all and any that they deem to be a competitor and or a threat.

The true cost was for the first time alluded to, in a government report that was published in the Washington Post, citing some of America’s most advanced systems that have been the target of espionage namely :-

I would go so far as to say that there are probably only a few western systems that the Chinese have not gained access to over the past decade and a half, and that in the process they have saved themselves twenty to thirty years of development, and billions and billions of R & D dollars. The stolen technology can be used to copy, and also counter, American systems.

This means that long before the next anticipated commodity peak in 2025, it is obvious that the Chinese will have combat systems comparable to those in the West , and that have been supplied to Asian allies, and that they will have them in vast numbers.

The price of such western complacency is the increased the risk of a global war within the next decade that we might not win, and that could eradicate the remnants of the super western Christian Empire, just as once happened to its predecessor the Roman Empire.

The big question is can the West wake up in time to avert this disaster, and if so, how can it manage to do so?