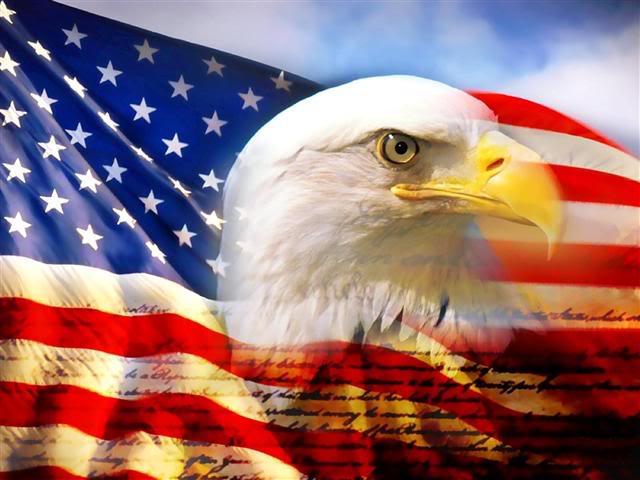 Obama's policies were derived from the extreme position side of the wealth and power distribution political camp, whilst Trump's views originate from the diametrically opposite position of wealth and power creation. Thus, Trump has to reverse the majority of Obama's key policies  to begin to  remedying the situation, with the exception of the Pivot to Asia which was the right call. However, simply reversing the previous administration's policies will not be enough to change America's trajectory. Thus, Trump will have to enact fundamental and innovative changes that go much further to begin to address the structural weaknesses within America. Because of who Trump is, a business man rather than a politician, we can expect him to take the bull by the horns. Additionally, as he has control of both Houses and in time the Supreme Court, we should expect sweeping and decisive policy decisions from this administration.

We have already defined America's position on the Empire Curve which explains its own mindset and the events that have led to Trump's arrival. Next, we need to look at the global geopolitical and economic forces pressing on America to anticipate the new Trump policies.

By far greatest forces at play have been driven the vacuum that has been created by the decline of the Super Western Christian Empire and the ascension of the Super Asian Empire. This is best exemplified by the rise of China and its challenge to American power. How Trump responds to this challenge will be the defining policy of his presidency. We should expect Trump to reverse the majority of Obama's biggest foreign mistakes and to be  less isolationist than we expect in his foreign policy, because he realises that an American Empire is only great when it engages with the world. He may not have the greatest foresight or geopolitical vision, but by focussing on the key failures of the Obama administration he may chart an effective course as all the key elements he has to contend with are clearly exposed on the global chess board.

With China as his major threat, it is a natural choice to seek a new alliance with Russia. This is a historical opportunity to prevent a trough war with Russia in the next 18 months that could be driven by economic weakness, a war that would have been almost inevitable if Clinton had been elected. A new alliance with Russia, lifting sanctions and giving it the international respect it so craves, would envelope and contain china, limiting its options to expand. This is a similar strategy that was enacted between China and America, separating it from communist links with the USSR. Furthermore, rapprochement with Russia could create a new balance in the Middle East and the chance for peace. This new alliance could be strengthened by a strong personal relationship between Putin and Trump.

As American competition with China increases, we should expect to see a much more hostile relationship to unfold in two clear spheres of influence. Trump will need to work hard to strengthen his Asian alliances that seek to contain China and ally with America. The recent defection of the Philippines, which has long been a close associate of America, is a warning of what could happen if Trump  is unsuccessful  in his relationship building. One has to suspect that Trump will take a much harder stance over the Chinese South Sea island construction program than Obama, and indeed the earlier in his term that Trump faces down China, the safer the world will be. However, when the friction inevitably increases to danger point, the determination and unpredictability of Trump will make him a very hard adversary for the Chinese to read, and consequently, his demeanour will undoubtedly increase the effectiveness of US deterrence.

In the Middle East, we should expect Trump to quite rightly renegotiate the agreement with Iran with its duplicitous approach to its nuclear program, designed to better contain Iran’s regional nuclear and political ambitions. We will also see Israel’s place as a  valued regional ally of America be reinstated, as will be the relationship with Saudi Arabia which suffered under Obama.

With respect to  post-Brexit Britain, Obama did all he could to minimise the special relationship. However, we should expect that that process will reverse and we will see a Trump-May relationship that emulates that of Regan and Thatcher. Not only have these two great nations a shared history, but the 2016 Brexit and election vote have placed their political policies of wealth creation in phase. The post-Brexit position of Britain has been immeasurably strengthened with the arrival of Trump, and conversely the EU’s ability to punish Britain has diminished, as its politicians face an inevitable battle for their own political survival.

Trump's comments with respect to the NATO have genuine substance as to why should America in the majority protect the EU, when it refuses to spend on its own defence capability via the NATO? In contrast, Japan seeks to be independent, and with the alliance with America both nations are stronger. As such, Trump is right to encourage a greater EU defence spending. However, he must be careful not to give Putin the impression that he will not support the NATO, until it is able to stand on its own two feet. With respect to the EU, one can  expect him to share a similar set of views as those who chose Brexit, so his policies will be one of neutrality to the EU until it disintegrates, after which we will be forced to engage with its constituent parts. Meanwhile, increased defence spending about the European NATO expectation could soon be introduced.

The one area that I would expect to continue to be neglected on the map, is America's relationship with Africa, which by it absence has and will continue to miss the opportunity to diminish Chinese influence in this resource rich basin. This will leave the Japanese as the only potential effective balance to China economically.

What is obvious is that the American Empire will not be able to remain strong unless Trump can rebuild the economy, so in our last section we will look at Trump's expected domestic and economic policy.

Better relations with Russia are vital

This is a very interesting piece David! Exciting and better times ahead I think. Good relations with Russia are vital, the west missed a fabulous chance to help Russia out of its nightmare post war, communist period. The Russian people are our natural allies.