The UK Housing Bubble Created by The UK Government & BoE 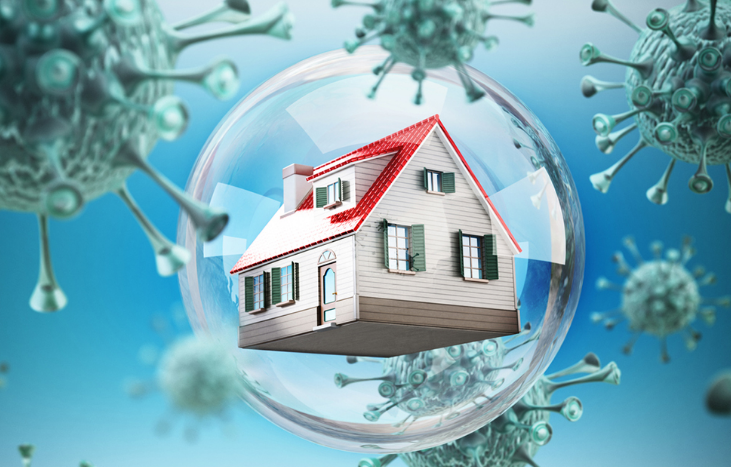 The scale of the Doomsday Bubble that has been created in America, is of such a magnitude that it was inevitable that its dynamics would spill over into other areas of the Western economy. Whilst in the UK in contrast to the US equity bubble, the FTSE has only rallied in a correction and remains some 10% below the peak before the pandemic hit (in January 2020). However, bubbles are tricky things and, like water, they find unexpected paths to flow along such as in Britain through the Housing Market which over the past months has become frenzied.

Mortgage lending is a very good indicator of house transactional activity and as such, this graph demonstrates that some major bubble action taking place.

Net mortgage borrowing in the UK hit £11.8 billion in March, the strongest since the series began in 1993, according to Bank of England data. The previous peak was in October 2006 (£10.4 billion), when the UK was in the grip of the pre-financial crisis bubble. The UK’s biggest lender HSBC  provided more mortgages in March than in any other month of more than 40 years of offering home loans. The result has been a significant price surge as reported by mortgage lender Nationwide. In April the average UK house price jumped 2.1% compared with March, the biggest monthly rise recorded in 17 years.

The rationale that has driven this activity is as follows

However, whilst this is government-fuelled, this UK housing Bubble is in the opinion of Global Forecaster, is just another sub bubble on the trailing edge of the Doomsday Bubble. (Meaning that it will be one of the last to fall). Thus it too will reach its apex and fall from levels that are not far from here. When it does, the default rates will skyrocket and the UK government will have been responsible for creating a destructive housing bubble that will take a decade to work through the system.