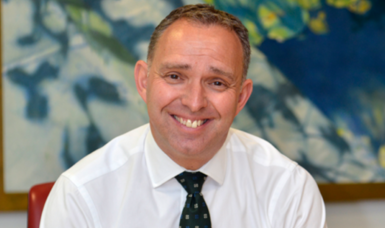 The role of National Security Advisor in America is one of the key roles in the US administration. Yet, in the British government, the role of the National Security Advisor has far less importance. This is exemplified by the fact the current holder of this office, Sir Mark Sedwill, simultaneously holds another job as Cabinet Secretary, where he is Head of the UK Civil Service, leading over 400,000 civil servants in HM Government and the Devolved Administrations. This divided responsibility means that Sedwill is unable to concentrate fully on his role as National Security Advisor. A ridiculous situation for a nation the size of Britain. Consequently, the UK is now in an extremely vulnerable position.

The security of the nation is the paramount responsibility of the government. Despite this, Britain's national security failings have now reached catastrophic levels that demand the current NSA be fired immediately. A number of these failings are detailed below:

With this pattern of failed judgment to act in defence of the realm, it is clear Mark Sedwill should be asked to resign. He should be replaced with an advisor who possesses the ability and commitment to secure the nation.