Transformation within Crisis: Part III The risk of a Chinese war of expansion 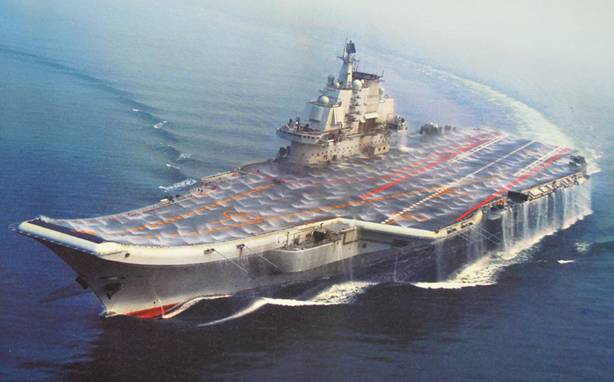 Over the past ten years I have written a great deal about the rise of China and its challenge to America. Especially, during the last eight years of rapid decay caused by Obama’s policies and specifically, the policies which have narrowed the America-China power gap considerably. However, the Chinese may have made a critical mistake, one encouraged by the over-confidence engendered by the recent speed of America's decline. Although, the decline of America has facilitated a rapid closure of the power gap, on an absolute basis the power gap is still very wide. Thus, if war broke out with China, America would today still be the inevitable victor, which is the ultimate arbiter of any competition.

China’s mistake is that it has declared its military challenge too early, and in so doing it precipitated the arrival of Trump, who is now focussed on reasserting the US power. That process will inevitably result in a trade war and a polarisation between the two sides that will once more create a bipolar world: a new divided world between the Western trading sphere on one side and the Chinese trading sphere of influence on the other side. This changed world paradigm will bring with it new military alliances that are forming already, of which Russia’s affiliation is the most important element. Thus, Trump’s policies of wooing Russia back into the Western fold will be critical to the containment of China.

The first shots of Trump's containment strategy towards China have already been fired:

1. The threat of an inevitable trade war that will result in the fall of a new iron curtain that will bifurcate the world into a Western and Chinese trading sphere.

2. The prospect of America potentially recognising Taiwan as an independent state; a departure from the long-standing one that China's policy considered so important to Beijing.

Inevitably, as the arms race accelerates over the next five years, there will be a sequence of flash points testing each side’s resolve and commitment, much as happened in the run up to 1914 between Germany, Britain and France. The focus for these flash points could be Taiwan and the South and East China Seas.

However, until 2022 the risk of a global US-Chinese war is very limited, as a robust and committed set of policies by America at this stage could well inhibit China to become the next global superpower over the next decade. From both Trump’s and a historical perspective, it would be better to face off with China now when America has the clear military advantage rather than to wait five years and face a more equal opponent.

Whilst many observers might have identified the above direction Trump will take America in, the speed at which the American/Chinese relations could deteriorate, will undoubtedly come as a big surprise to many governments, companies and individuals. On the back of what promises to be a rollercoaster ride in the first 100 days of the Trump Presidency, the US stock markets are sitting just below a key pivotal level of 2300 on the S&P. Whilst below that level, we should expect the stock markets to decline from the current levels, which could be the start of a major bear market, driven by the de-globalisation. However, if they break above 2300, then we could see an extended bull market in stocks for the first months of the Trump Presidency. 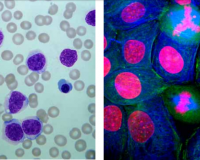 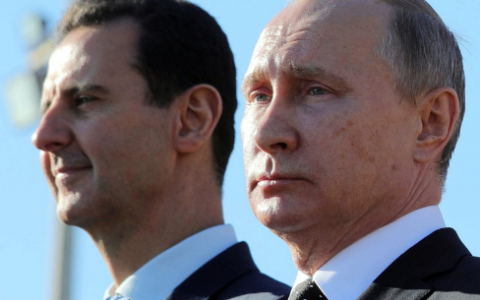