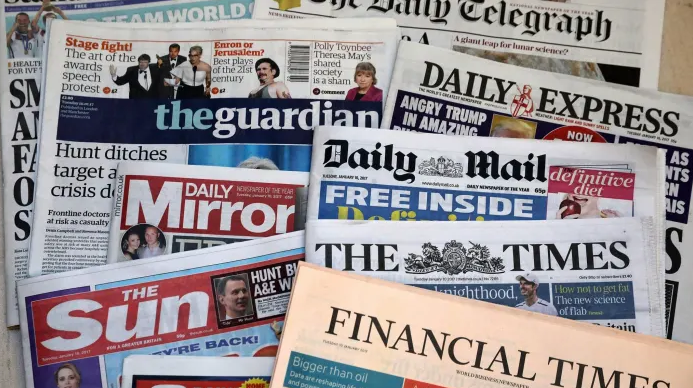 This pandemic has brought many issues in our society to our attention, as the social camouflage drops away and the real nature of relationships and human systems dynamics are revealed, in their essential nature. The British media are one such social dynamic, that has been exposed as requiring fundamental reform.

Free speech is vital to promote openness and honesty in a democratic society. Yes, there will be state secrets that must be kept. Yes, there will always be abuses of this vital element of the state versus its people. However, this can be counteracted by the press, making the media an essential part of the controls to keep the state true. In regard to reforming the media, there are two areas requiring specific attention, as they undermine Britain in critical moments.

Firstly, there has been the sensational coverage of the pandemic. The actual news content has been days and weeks behind my Murrinations, begging the question as to how the papers and press (with far greater resources) have analysed the process behind the pandemic. The evidence points to the media employing a process of regurgitation and a reflection of the collective herd consciousness, aimed at sensationalism.

Another area of specific concern, has been that not one source from the media has placed in context the 550,000 people that die each year in the UK. This means that on average, 45,000 normally die per month. We should consider these deaths to largely fall in the older part of the demographic curve. As of today, some 37,500 deaths have been attributed to Covid 19, since February. To put this in context, that is some 180,000 naturally occurring deaths of which 37,500 are from Covid 19. The consequence of the relentless and single focus on the pandemic, to the exclusion of all other global news (such as the annexation of Hong Kong), is that the population has become deeply fearful, even with the fact that the probability of death is relatively low. Meanwhile, again given very little attention, our economy has suffered a most grievous contraction. If they continue on this course, diverting our attention to a sensationalised virus, the media will have contributed to hugely destructive consequences for the whole nation.

We have become prisoners of lock down due to exaggerated fear. At least in part, the media should take responsibility for this. This was then fed back into governmental policies, which then created a more extended lock down (when it was only supposed to be temporary!),  in step with the fear of the population. This is a clear negative feedback loop that should have been broken with strong government leadership. What should have happened, is that the coverage should have been balanced and placed in context of the normal death rate and in context with previous epidemics. The lesson is clear: poorly directed press will impact government policy and will thus weaken the response of the nation in a crisis.

The second area needing reform, is the press’s tendency to attack, assassinate and destroy people’s lives quite vindictively. They accomplish this by using rumours and unsubstantiated facts, that fit the agenda of the newspaper owners. The treatment of Dominic Cummings over the past days, has been disgraceful. No doubt exacerbated by the establishment who blame him for Brexit and seek to settle old scores. Images of reporters outside his house, baying like a pack of dogs, are deeply intrusive and intimidating. Thus, the press must be subject to new legal protections, imposing a clear safe distance to prevent harassment. The final straw to this was the BBC's coverage last night. Even they recognised overstepping the mark significantly. Indeed, the BBC coverage from Brexit to the pandemic has been lamentable and rarely objective and considered. Urgent reform of this state organisation to a more reasonable and objective perspective is more critical than ever

Newspapers are not very profitable. As a result, they have always been owned by rich and powerful men, who seek to project their own views of the world. Realistically, this will not change. Sadly, today if someone feels they are wronged, they must go through the courts against wealthy media organisations. This means these organisations can outspend most people. This alone is a successful deterrent to all but the most determined and well-resourced complainents.

To change this and move to a more level playing field, the government needs to significantly upgrade the Independent Press Standards organisation or create a new watchdog authority whose job it is to take to court any media company (mainly the press but also the BBC presenters) who make allegations without the facts to back them up. At the same time, the government should also create broadcast guidelines, based on topic diversity, as well as the context that informs rather than manipulates the reader or watcher.

Collective social mood is a function of where a system is on the five phase life cycle. As Britain moves from regionalization and into an expansionary phase, the British media must shift its culture and mindset correspondingly. The faster we reform our media and press, the faster it will feedback into a more positive and dynamic Britain. 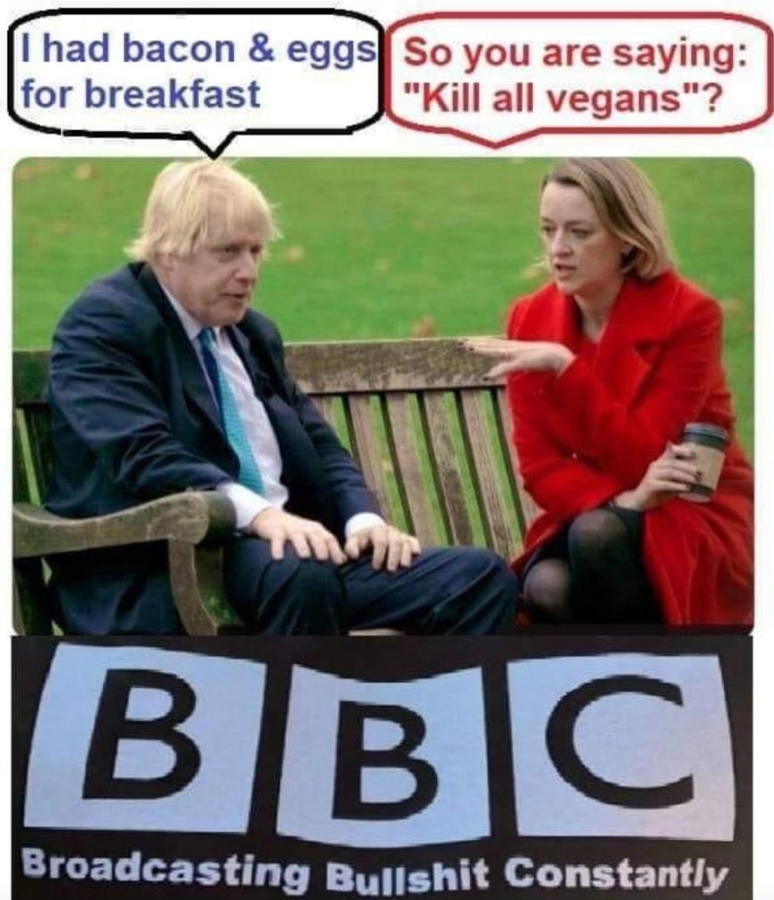 Except it's not very funny, it is all designed to undermine Boris Johnson and Brexit. https://youtu.be/-qGEZPJtdjA

this is a last desperate Remoaner battle cry to undermine Brexit

David Murrin is absolutely right on this

Our country is weakened and endangered by a biased press,