What does climate change and Western debt have in common? 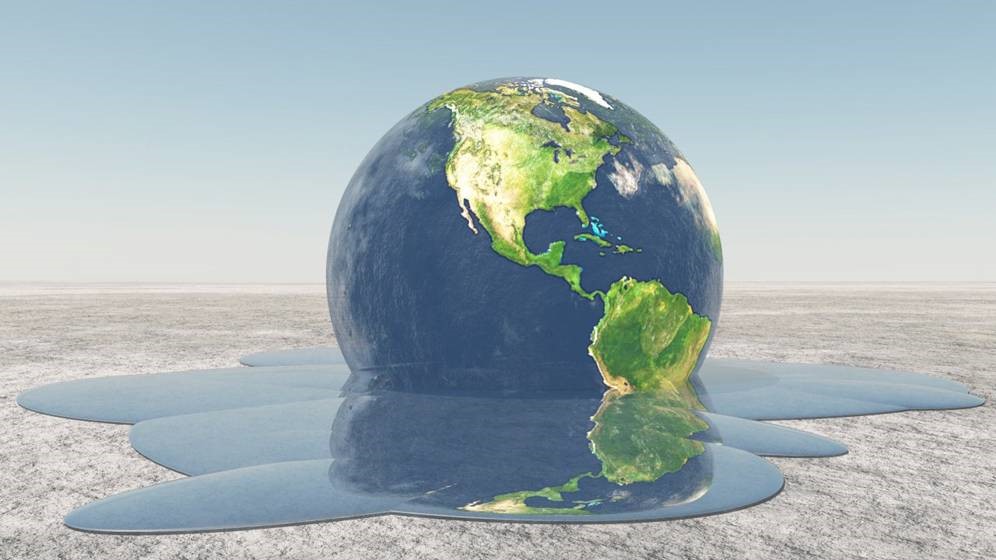 The answer is simple, collective delusion.

Today, in the Western world, the light in our tunnel of debt is offered up as a balanced budget. What this means is that an economy reaches a point where it can run and cover its interest payments, a predicament that has been helped by the anomalously low interest rates that have allowed new debt to be raised at low levels of long-term interest. In this process, there is no mention of paying off the debt, but rather the strategy is to hold on with the hope that a period of high inflation will wash away the outstanding debt. Strangely enough, this is not a bad strategy as, if we can hold on through the next two years of acute inflation (which might in practice prove tricky) until the run up to 2025 when inflation will once more become rampant, there is a possibility that the situation will improve.

In the case of climate change, the parallel is that we aim for a point where we no longer emit carbon dioxide and other greenhouse gases into the atmosphere. Although, the politicians have made a great fanfare of the progress in Paris towards this goal, even to the most optimistic observer, this seems rather unlikely. However, let us for one minute image that as of today the world no longer emits any greenhouse gases and like the debt situation politicians can say that they have balanced the carbon budget. Are we saved? Hardly, as we still have created a massive greenhouse gas accumulation that, based on the 800,000 year ice cores, implies that global temperatures over time will reach 11 degrees above pre-industrial levels. However, unlike national debt imbalances that, at least, have a possibility of being reduced in an inflationary period, there are no such panaceas to the climate changes that we have set in motion. With one exception, that we start immediately to build engineering solutions to extract and store the greenhouse gases. Now, if the nations of the world could agree on a process of greenhouse gas extraction, then we really could celebrate.