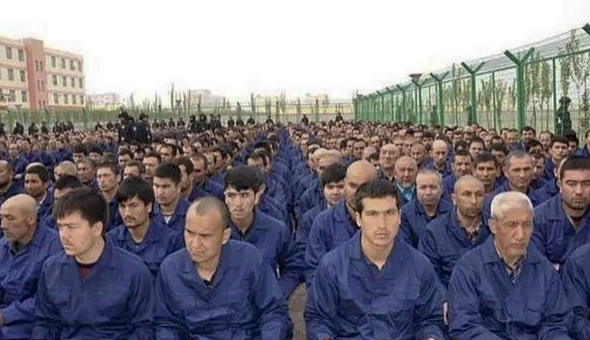 The rise of modern Islamic self-identity, can be traced back to the Iranian revolution and rejection of Western influence in the form of America and Britain. From that point on, whilst simultaneously conducting a Shia Sunni conflict, the whole region gradually sought to expel Western influence on the path to self-determination. The Sunni powers such as Saudi Arabia, executed a dual response. On the one hand supporting America against Russia, by pushing the oil price lower from the 1980s to bankrupt Russia, whilst on the other hand increasingly, as time went on, under the cover of plausible deniability, they funded Sunni terrorist groups like Al Qaeda, who after years of failed plots, managed to attack the Twin Towers and force an American response that was the beginning of its loss of hegemonic power. In terms of the Five-Stages of the Empire cycle, the Middle East was in the late stages of regionalization, entering into a civil war for control of the region, whilst simultaneously seeking regional independence from the West.

Fast forward to today and to the plight of the million Islamic Uighurs, who are held in concentration camps and who suffer slave labor conditions, forced sterilisations and so-called re-education. Yet the outcry from Islamic nations has been reduced to turning a blind eye. One has to ask why this is so, after many decades of violent resistance to American influence in the region. The answer provides a clear example of how China has been using its economic power to manipulate and mould the world into its desired geopolitical terrain. Running through the various countries one by one: Pakistan has become a close ally of China and needs it to balance growing Indian military power and nationalism; Iran needs China as an ally and to buy its oil in contravention of Western economic sanctions; Saudi and the other oil-producing nations all need China to buy their oil, and as there is extra capacity in the production system, one nation could be cut out and another quickly fill the vacuum if they displease Bejing. All these oil-producing nations have fragile economies, that have been based on a higher oil price to stabilise economies. Thus they all are in very precarious social-economic situations. The biggest surprise is Turkey, as Erdogan was initially a strong advocate for the Uighurs, as he sought the status of the global Islamic leadership. However, Turkey’s recent economic decline has made it increasingly dependant on Chinese investment, which has warmed relations at the price of championing the Uighurs cause. Indeed the pendulum has swung to the point of reports of Uighurs living in exile on Turkey, being threatened with deportation.

However, the Chinese use of economic power to shape other nations responses to fall in line with policies demanded by Beijing, are not limited to the Islamic nations, but are now widespread across the world, as Britain has been experiencing first hand over the 5G Huawei situation. It seems that at present only a few nations are prepared to unravel their dependence on Beijing: America, Canada Australia, Japan and Britain. However, it will not be enough to just reduce these core nations dependence on China, but to go a step further and provide significant economic assistance to nations that at present have only the option of turning to China to keep their economies going. A dependence for which they and everyone else will inevitably pay a very high price.