An Alliance of the Americas 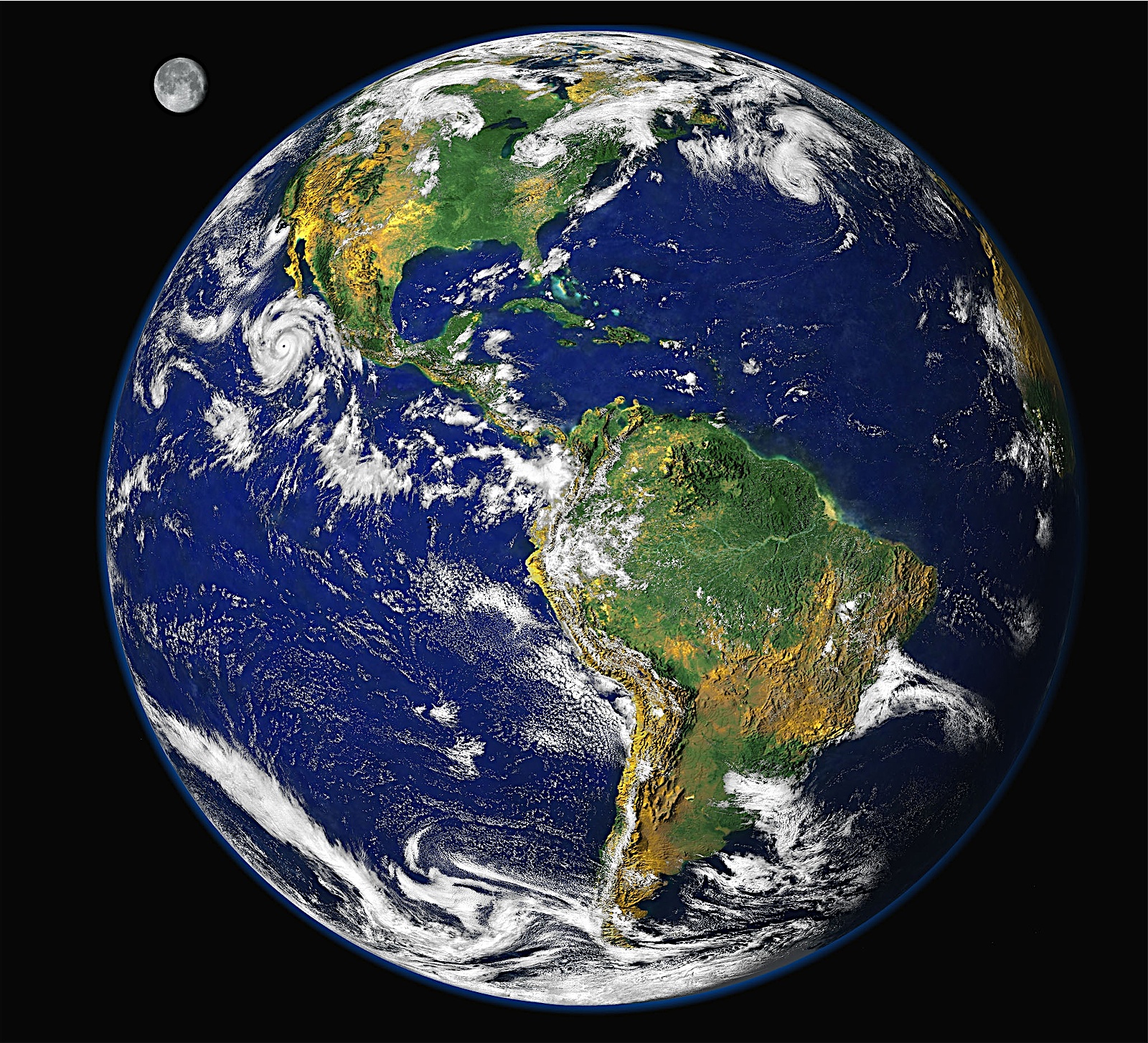 As human populations continue to grow, so larger organisational structures will need to be formed as an extension of a higher degree fractal of regionalisation, a concept I describe as 'super regionalisation'. The first real example of this is the European Union, although this structure is fatally flawed by the negative demographics at the heart of the old Europe. There will no doubt be other 'super regions' to come and one of these could well be an 'alliance of the Americas'.

The American continent can be seen as divided into three obvious parts: North America with the USA and Canada, central America based around Mexico and Latin America centred around Brazil. But under what circumstances could they be brought together as an alliance of the Americas?

Firstly, they all share a common indigenous population with European colonists whose values have generally come to dominate, in both democratic forms of government and also Christian beliefs. Indeed, as Mexicans continue to migrate into America, the indigenous American populations of the US increases, giving it more commonality with its southern neighbours. This combination offers a relatively high degree of homogeneity.

Secondly, the Americas collectively demonstrate expanding demographics to some degree and this in itself generates attractive forces between nations as they agglomerate into larger entities. For the foreseeable future , on the American continent  this is balanced by their being enough land both north and south to accommodate population expansion, without this necessarily provoking cross border conflict.

With a total of 1.073 billion, the population of this continental alliance could compete with China at 1.35 billion and India at 1.21 billion.

Thirdly, this alliance would combine American technology with expanding demographics and natural resources that would make it independent of the rest of the world, and it would be surrounded by ocean on either side, making it relatively defendable by a large navy.

So why and how might this come about? At the turn of the 20th century Britain knew it was losing power in relative terms to the USA and especially Germany, so it sought new alliances in order to offset the new threat. Today it is the US that is losing power relatively to China - a country that it did not recognise as a serious competitor until it was too late to create new political structures that offers power and recognition to the Chinese before, in time,  they think to take it on their own terms. This lesson should not be lost on the US, which could, if it acted now before it undergoes  financial collapse and is then perceived to be weak, offer advantages to the members of the alliance of the Americas that they could not otherwise be gained for years to come. Foremost amongst these would be a new sense of regional pride, and global equality.

And whilst President Obama might preside over the decline of America - and even accelerate it as a result of his socio-ethnic perspective of focus on internal issues rather than external challenges - he would be the perfect President to initiate this alliance, reaching out to the nations of the Americas to create a new free trade zone and a new phase of economic prosperity. This would create the vital option of being able to afford to defend the new 'super region' if China becomes as expansionist as the signs currently suggest that it will. In all likelihood, this is an option that the USA will otherwise be unable to afford to take, when so many doors are closing on its foreign policy and continued economic decline beckons.