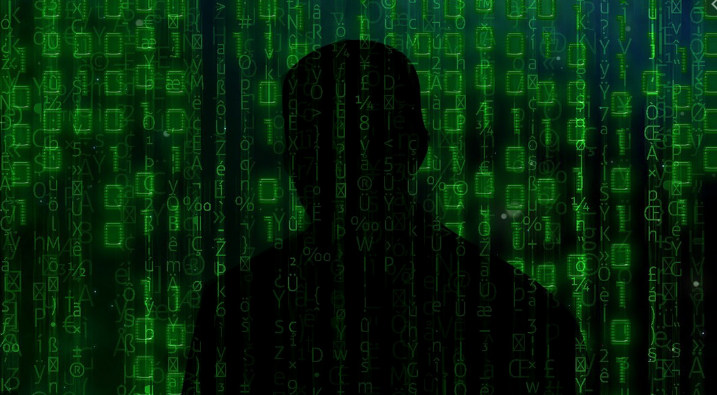 Surveillance Is A Potentially Hostile Act

This includes state surveillance and criminal surveillance. In this regard, the first line of defence is to recognise you are being surveyed. This allows a counter surveillance operation to commence, enabling you to understand the intention of those surveying you.

In The Case Of China And Xi’s Intentions

China is following an even more extreme version of the Nazi creed. The suppression of individuality within its society leaves the CCP unchallenged. This has included a brutal and ongoing occupation process over the Uighurs and the Tibetans that involves so-called ‘Re-education camps’ that seem all-too-similar to concentration camps. These are estimated to contain 1 million Uighurs and 500,000 Tibetans. In these places sterilisation, intimidation and torture are normal practice. Moreover, there is clear evidence of China’s ambition to expand when one examines strategies such as the Belt and Road Initiative and the forceful annexation of Hong Kong.

The Chinese Surveillance Of UK Society

Chinese surveillance of the UK is occurring alongside similar operations in other Western societies. These operations are run by the Chinese Ministry of State Security (MSS). Indeed, the recent news that some 40,000 political, business and military leaders within British society were all under surveillance by a Chinese company called Zhenhua Data. This data breach should have Big Ben donging all day. It represents a social mapping process that seeks to find human vulnerabilities which can be exploited, from MPs and business leaders who can be manipulated knowingly or unknowingly to malcontents that can be directed onto targets that will undermine our society. The access of electronic profiling is an extension of traditional intelligence gathering, but as it is predominantly electronic it allows the gathering of information on a scale until now never achieved on foreign soil by an intelligence agency.

The AI Modelling Of A Society

Whilst the scale of traditional intelligence data gathering is threatening enough, there is an area of development that is even more concerning. The AI modelling of an entire society and its leadership enables the MSS to predict how a nation would act under a range of circumstances associated with Chinese political and military actions. With AI and supercomputers as advanced as they are, the inputs may include everyone in a given population. This is possible due to the ease of data gathering revealing individual behaviours in free societies. I believe this is something that is completely underestimated. A good example is a simple credit card, It shows consumer behaviours, proclivities and even travel behaviours that when amalgamated into a giant mosaic, reveal information on the state of a nation and its collective thought processes.

With clear evidence of mass surveillance and hostile intent, we in the nations of the free world will have to find urgent ways to minimise the leakage of all data to foreign and hostile powers such as China.

Our 2020 UK Strategic Defence Review will be published next week. 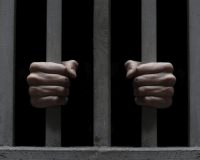 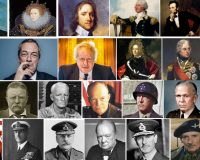 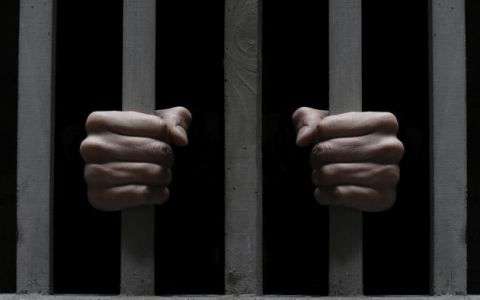