Confronting China: The Seduction And Compromise Of Western Leaders By The CCP – Part 1: The CCP Strategy 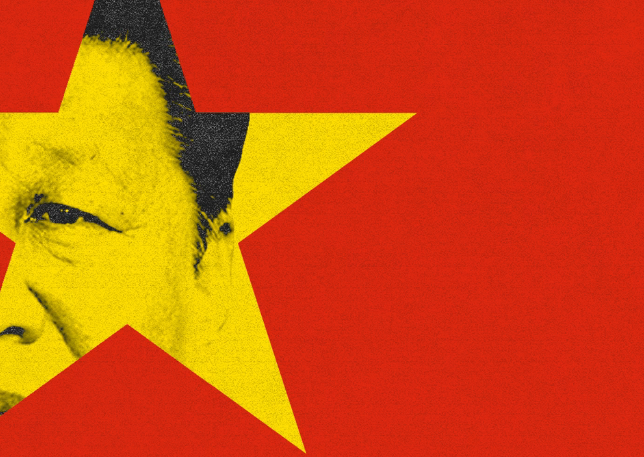 1.1 Overt And Covert CCP Strategies
Strategic competition and warfare manifest overtly; however, behind the scenes, there is always a covert element that goes unseen and is often unrecorded in history. Most recently, Trump was perceived by the US intelligence services as compromised by Putin. Although evidence was never made public, its exposure may yet prevent him from gaining office in a second term. What was apparent was that Trump had the worst relationship with his intelligence services of any President in American history, which rendered the nation blind to the vital flow of information generated by its intelligence community needed to guard against hostile actors. Additionally, over Trump’s four-year term, not once did he condone Putin’s actions despite many aggressive acts that would have drawn the ire of any other American President. In effect, Putin got a four-year free pass. The key question remains, i.e., what hold did Putin have over Trump?

However, such a Russian intelligence coup pales into insignificance concerning the breadth and depth of China’s campaign to court, manipulate and control the behaviour of key Western leaders through an operation of seduction, achieved by the creation of family economic ties to the Chinese Communist Party (CCP) and China. One must remember that the Chinese have been in the game of strategic deception and manipulation for well over 2,500 years, and that Sun Zu remains one of the foremost treatises on the strategy of winning a war without firing a shot. Thus, it should be no surprise that the CCP web that has been painstakingly spun has greatly undermined the West’s response to Chinese expansionism and its overt and covert aggressive actions.

1.2 The Recognition Of The Covert Chinese Challenge.
In the run-up to 1914, Britain was quick to understand the nature of Germany's ambitions. The empire’s defence to such an overt challenge was led by the Royal Navy in the Dreadnought arms race. Similarly, in America today it has been the US Navy that has led the shift in awareness within the American government to the Chinese threat. That battle cry has now been taken up by both sides of the political divide. However, the level of the American collective response is still well behind the energy that China is putting into its hegemonic challenge of America.

To date, Britain's political response has been apathetic and ambiguous. This is mainly because of the promotion of the misjudged Anglo-Chinese Golden Era policy by Cameron and Osbourne, which sent Britain off in the wrong direction whilst simultaneously lowering its guard. Similar misguided efforts were and still can be seen in other Western countries. Driven by what could be described as trade blindness, the obsession with attracting Chinese capital and trade is motivated by political and commercial greed.

Trade blindness is best exemplified by the 5G issue in the UK that put the very communications and security of Britain at risk for commercial and political greed. This 5G Trojan Horse campaign was only curtailed under immense pressure from America and our other five allies. One could argue that so entrenched had become Britain's political blindness to China that without the pandemic as evidence of China's malevolent behaviour, without the annexation of Hong Kong and without the evidence of genocide against the Uyghurs, the blindness could well have continued with the pro-Chinese lobby still undermining Britain's very security and future as a nation.

However, there are welcome signs of increasing secondary polarisation in Britain with the rising profile of a political faction in the Conservative party led by Tom Tugendhat MP, Head of the Foreign Affairs Select Committee and reinforced by Ian Duncan Smith and Tobias Elwood, who is chair of the Defence Select Committee. This recognition of the threat that China poses is also expounded by the Inter-parliamentary Alliance, which is becoming more vocal. Collectively, this fraction of politics is gaining traction but, worryingly, not fast enough. For Britain's response to be effective, it has to come from the top and be echoed in the press. However, as we shall see, Boris Johnson is badly compromised in this regard by his family's business interest in China. This is not a unique occurrence, but rather is part of the systematic CCP strategy targeting the families of Western leaders. Hunter Biden is one of its most-important targets.

Next: Confronting China: The Seduction And Compromise Of Western Leaders By The CCP – Part 2: Biden And His Son, Hunter