Empires Planes and a Virus 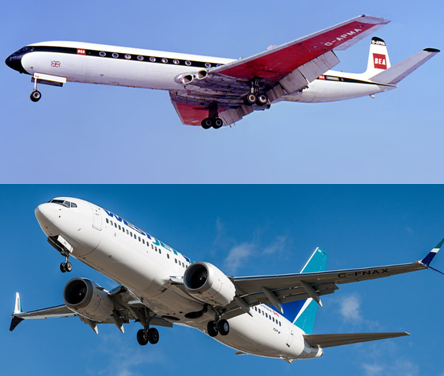 My father was head of the airworthiness division of the CAA. Thus I  was brought up with all the main players in the aviation business as family friends and have since then had an enduring fascination with planes.

Post WW2  Britain's empire was unravelling at a rapid pace. Indeed by my definition, Britain was in the terminal phases of decline. However one of the few bright shining stars that remained was the  British aviation  business which still led the world.This was clearly demonstrated by the launching in 1949 of the new world-leading  jet airliner by De Havilland called the Comet . There was quite simply nothing to compare to it. However, when three Comets crashed in the first twelve months caused by airframe metal fatigue, despite a massive redesign to make it safe, sales never recovered and nor did its manufacturer.

Seventy years later its is America that is in later stage decline, and having lead the world in airliner production for decades Boeing produced the 737 Max. This was a redesign of an earlier model that should have been designated as a new plane, but by strong-arming the FAA (which would only be possible because America was in decline and protectionism spread into what were once independent Government agencys) they passed the plane instead as a modification. The result was  that two planes crashed in 2018 and 2019 as a direct consequence of undisclosed modifications to flight characteristics to the pilots. Every 737 was then grounded in Dec 2019 and production has been suspended this month. Boeing owes billions to airlines in potential lawsuits as a result  of the grounding. Like De Havilland before, Boeing now sits on the edge of collapse. We featured our analysis of the stock price  Boeing about to take a Major Nose Dive a few weeks ago expecting the value to drop by 50 to 75%

To further catalyse the situation there is a very high risk that the snake virus will limit travel and significantly effect earnings of the airlines in the weeks ahead. This will only compound Boeing's woes.

Once more it really is fascinating how precisely history repeats itself at times, once the correct code is used to understand its cycles. 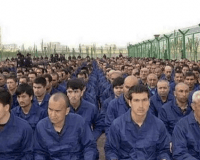 The rise of modern Islamic self-identity, can be traced back to the Iranian revolution and rejection of Western… Read more. 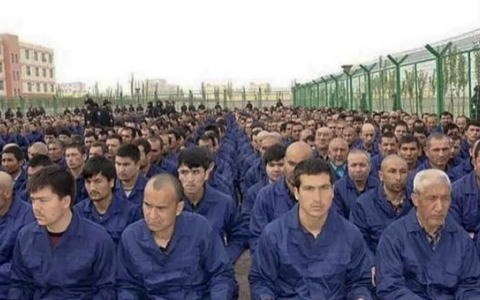