Lessons From The Pandemic Need to be Applied Swiftly 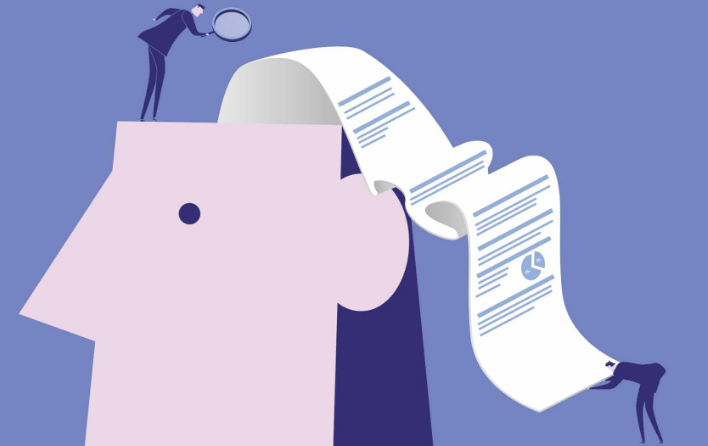 As the UK reaches 100,000 reported deaths from the pandemic, the UK's  government and press have recognised this gruesome milestone. A statistical estimate is that those 100,000 people, on average, lost 10 years of their lives.

Whilst it is critical to recognise and honour such a loss, it is also critical to learn lessons from it so we may enhance our ability to improve our national response to the coming waves that will inevitably follow.

The UK's pandemic response has been consistently slow to adapt and implement policies. This is due to its inability to develop a strategic perspective and execute effective command and control. Some key national susceptibilities have caused the UK's death rate to be the 4th highest in the world. It is, however, still behind Belgium. That being said, many developing nations do not keep accurate statistics so this measure is meaningless. Nonetheless, a comparison between the UK, the EU and the US is still instructive. 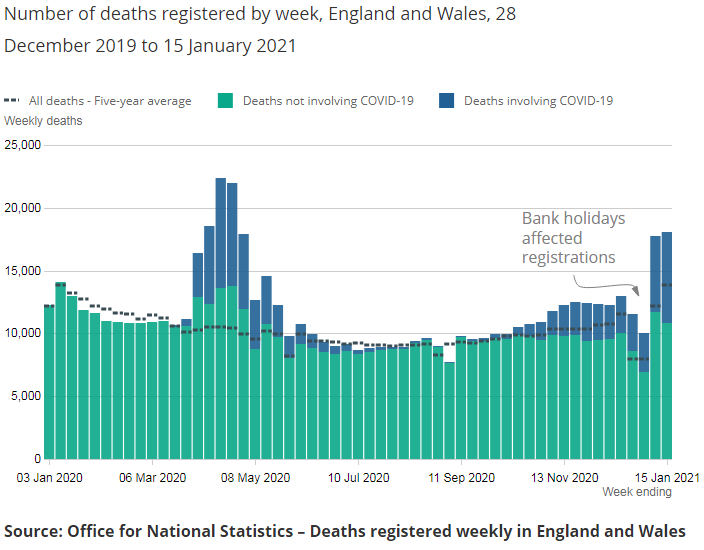 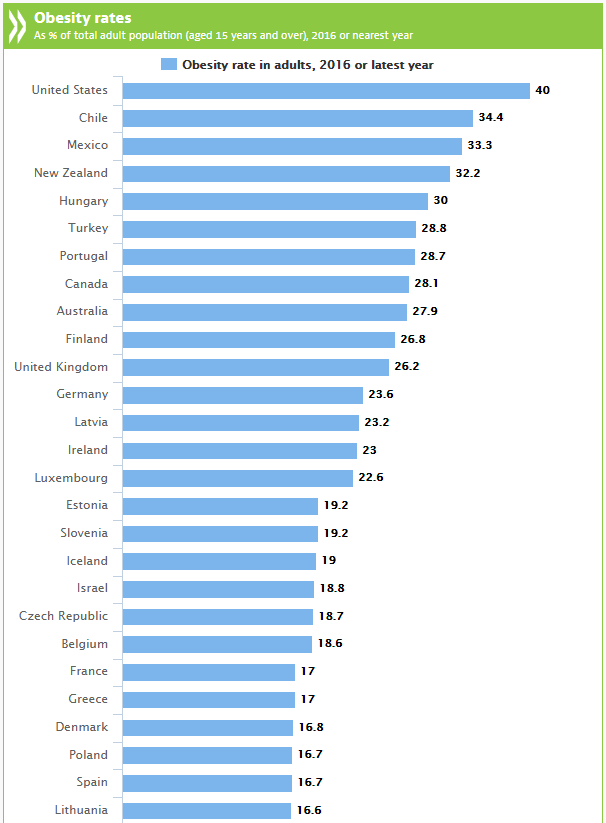 Key lessons to be applied ASAP

Holding The CCP responsible For The Pandemic

Whilst it is easy to criticise the UK and other Western governments for their failures, surely it is time to increase the pressure on those that are ultimately responsible in the CCP for this pandemic? Without doing so we will fail to honour our dead and most importantly prevent any future outbreaks in the future.

How Have the CCP got Away with Spreading The Virus?

Did The CCP intentionally Release the Wuhan Pandemic?