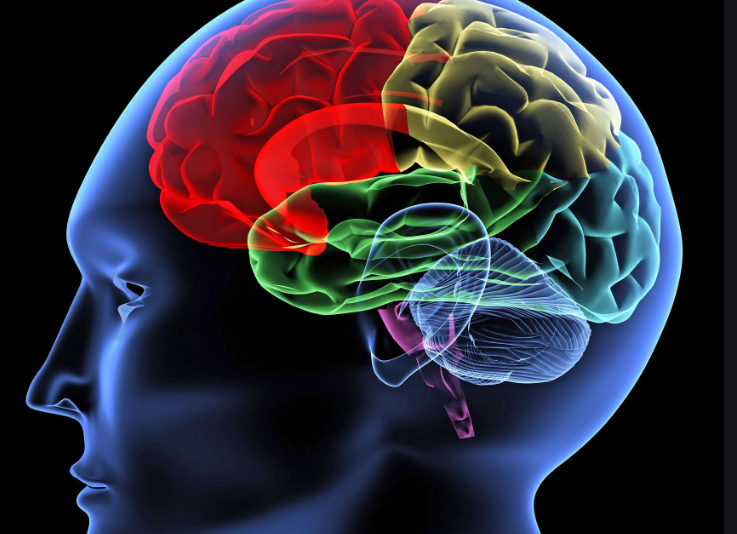 Global Forecaster has described this decade as the moment of consciousness or catastrophe for humanity. It is a decade dominated by a titanic clash between the declining power of American, as the last empire within the Western Christian Super Empire, and China, which is the second empire of the Asian Super Empire. It is a time of enhanced weapons of mass destruction and an aggressive CCP challenge, which unlike the Cold War is not restrained by the recent memory of a world war. This Chinese hegemonic challenge will inevitably drive humanity to the brink of destruction. The only chance for peace is if the West chooses to alter its response to a rising aggressive power, shifting from the mindset of denial to a position of confrontation from a position of strength.

Thus, to avoid repeating our cycles of the entropic clash of civilisations we, as humanity, and specifically the Western democratic world, need to achieve some degree of collective human consciousness. To do that, we have to understand who we are, rather than who we think we are! In so doing, the reality is that humanity is a collective organism that has been and still is dominated by it herding behaviour.

Before you take a gasp and rush to deny that herding behaviour dominates our actions, please consider one of my favourite theoretical questions. One posed to a fish swimming in a school of other fish. Well, Mr Fish how does it feel to be a member of such a large shoal and have no control over the direction and course its takes? To which I would posit that Mr Fish would reply by saying, “What shoal and what other fish? I go where I want to when I want to!” This example applies to any human, as most of us do not understand that we are no different from a fish within a shoal.

Thus, we conclude that whilst individuality sits on a spectrum, every human being is part of a collective biological system. We process information about events around us collectively with each person acting as a cell in a bigger organism. Similarly, we share collective emotions that are at times superimposed upon our individual feelings. The mechanisms of communication within the collective are complex and stretch from visual to audio and hormonal. In all probability, we are also linked by quantum entanglement in a subtle web of complex interconnectivity.

Our human brains have evolved over millions of years, with the Basel Ganglia coming first and then the limbic or emotional system evolving next. Together they control our nervous systems and our emotions and they are closely linked to others around us, as we are social creatures that have evolved in tribal groups. This includes unconscious feelings and behaviours that are connected to the tribe and its ongoing acceptance of each of us – upon which our very survival depends. These responses are deeply embedded in our very being and take place throughout our day, governing every thought and action we take to some degree.

Then, only a few tens of thousands of years ago, we developed our neocortex or frontal lobes which are our centre of rational thought and maximised utility in our existence. It is this third element to our brains that have allowed us to rise above all living creatures on earth due to our social organisation and consequent technological innovation. However, the neocortex, however much we like to think otherwise, can be overridden by the lower collective brain functions. Thus, each person is but a node in a much larger human organism linked to others by the hormone surges of neurobiological and entanglement theory.

Notably, when collective impulses take control of us, we have no subsequent awareness or memory after the event that a different part of the brain has been in control. This is why we are both individually and collectively unaware of collective behaviour patterns unless we use techniques that look objectively at the patterns we create as human civilizations. In summary, this non-rational collective is a product of old, deeply ingrained survival traits that are ill-adapted to decision-making in the modern world.

Next: Understanding Human Herding: Part 2 – A Multitude Of Human Herds

Global Forecaster was founded to help our clients navigate an exceptionally challenging decade ahead. A prediction based on the simultaneous confluence of a series of geopolitical events – accurately predicted in our book Breaking the Code of History 15 years ago, where humanity will face a decisive moment of catastrophe or consciousness – is now upon us.

Our clients include some of the largest financial institutions in the world, asset managers, family offices and companies. All of which value our unique perspective based on collective behavioural models and their impact on markets. These constructs have been developed over three decades, with origins that date back to David Murrin’s pioneering work at JP Morgan in the 1980s. Based on recognising deep-seated ‘behavioural patterns’ in human systems, our models have predicted geopolitical and market events with an accuracy that many would not believe possible. Our remarkable geopolitical and financial market track records date back as far as 2001.

By applying cycles within history using our unique Five Stages of Empire Model, we can locate the position of any nation in the present day and then predict its behaviour across various domains and timeframes. Murrination Insights

We then combine our geopolitical model with a multiple timeframe analysis of financial and commodity markets (80 markets and 120-plus shares), to provide accurate market timing for asset managers and to time the impact of larger-degree geopolitical events. In so doing, we can transform multi-variable complexity into the simplicity of first-order effects. This is then actionable by each of our clients, allowing them to be forewarned and empowered to navigate through these turbulent times while recognising emerging profitable opportunities before others. Financial market insights and predictions